The Story of Reyna Garcia 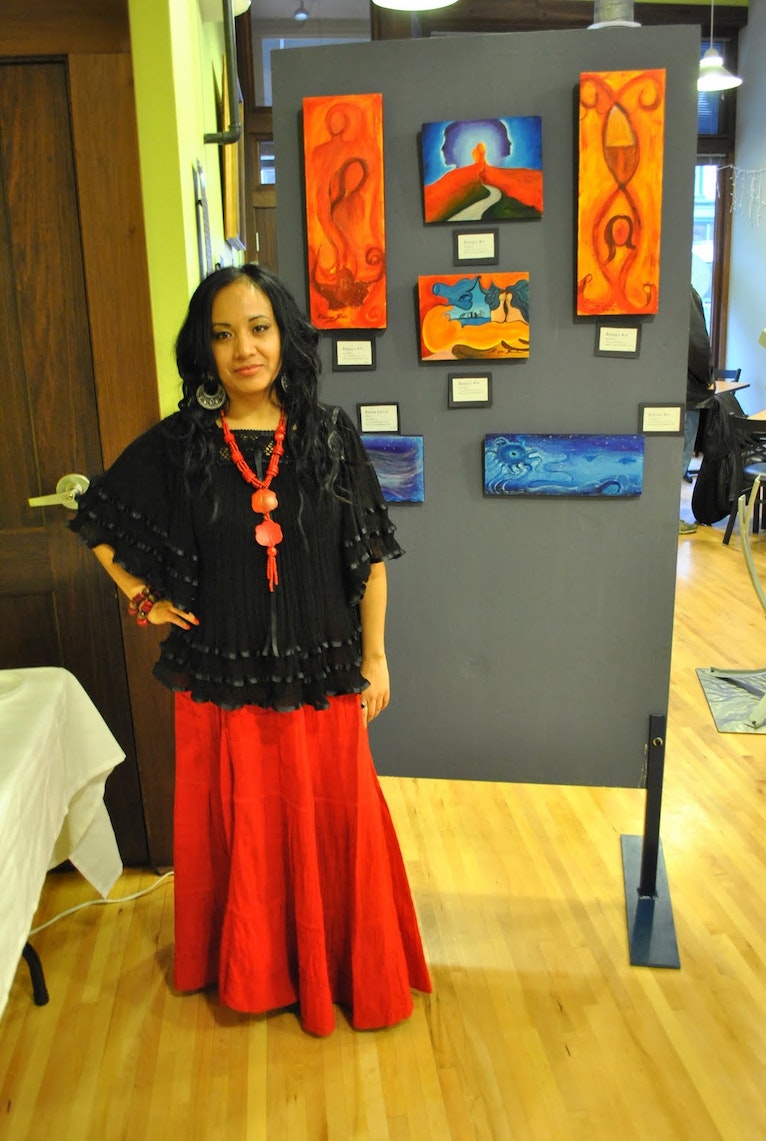 When Michigan law changed in 2008, barring undocumented immigrants from holding a driver’s license, Reyna Garcia could no longer attend her Catholic church because it was beyond walking distance from her home. So she decided instead to visit a Christian Reformed congregation nearby, unsure of how she would be received.

“I didn’t know what was going to happen,” Reyna said in a recent interview with Josh Larsen, editor of ThinkChristian.net. “Maybe because I was Latino I wouldn’t be allowed. But little by little it was OK. And when I shared my story everything changed. For them and for me.”

Think Christian, produced by ReFrame Media (the English outreach of Back to God Ministries) included Reyna’s story in a series of articles entitled “A More Welcoming Way.”

“The series invites a healthy dialog about immigration reform and the church’s role in the process,” Larsen explains. “Think Christian has spent a fair amount of time talking about theology, politics and social justice, all as they relate to immigration reform. But it’s important to also reflect on individual stories of immigration, to get a small understanding of what the issue is like as a daily reality, rather than a topic of public policy.”

Reyna came to the United States from Mexico in 1998, when she was 17. Up to that point, she had lived with her parents and five siblings. “It was a little difficult, but we survived,” she said. “It was fine.”

At age 6, Reyna contracted polio and required surgery. She found life increasingly frustrating afterwards, especially as a teenager when she would be treated cruelly because of her disability. “It’s a time when you want to look nice, beautiful. It was hard. I said, ‘I don’t think I fit here,’” she remembered.

Reyna found some solace in art, transferring to a different school in Mexico and concentrating on painting. Eventually, she made the move to New York City to live with her uncle, hoping for a new start and better medical care.

The transition was painful at first. “When I came I thought it would be easy to be away from my family, but I missed them a lot,” Reyna said. “I cried a lot. I prayed to God.”

Her faith was both a connection to her past and a way forward, especially once she had moved to Lansing, Mich. “My dad and mom were very faithful people,” Reyna said. “I found a teacher teaching English in Lansing and she was a Christian. She supported me a lot. She helped me find a church. She was amazing.”

Now, Reyna hopes to share her experience through her art, partly as an encouragement to those who are also new to the United States. “It was easier for me to describe my stories in my art,” Reyna said. “It is the best way I can communicate with others how I feel. It’s difficult to talk to people to say how you feel. But the art is more powerful. It’s a call from God to say something to others and to help others to have a hope. To tell them that God is in your life.” 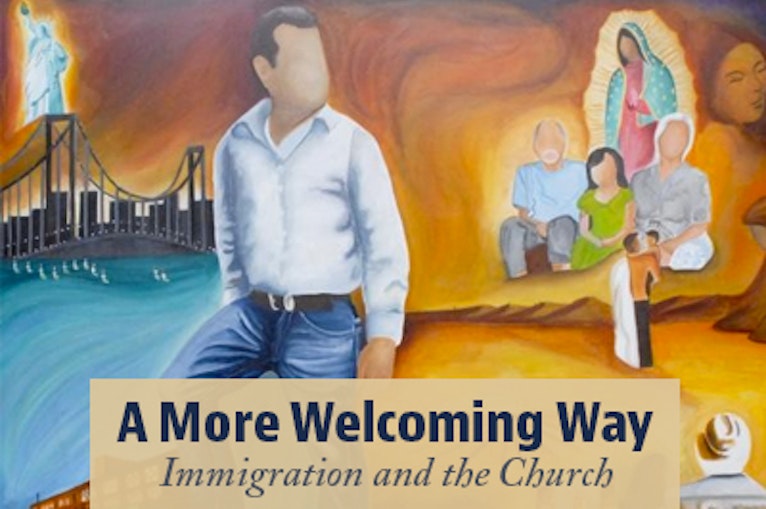 The image Think Christian has been using for the series on immigration reform is a detail from “Voices of Hope,” a set of Reyna’s paintings. She has displayed this and other work at the ArtPrize exhibition in Grand Rapids, Mich., in recent years.

Although Reyna has been welcomed by many Christians in America, she still urges those who follow Christ to make immigration reform a priority - precisely because they are believers.

“We say we believe in the Bible, but we need to learn from Jesus and His mission,” she said. “He was a social justice person. We still need to understand strangers. We still need to learn how to be accepting. I’m expecting little by little, we will learn to practice what Jesus did in this world when He was here. How He was close to those who were sick or were poor. He was close to everybody. Everybody.”

To join the conversation about immigration reform, visit ThinkChristian.net.