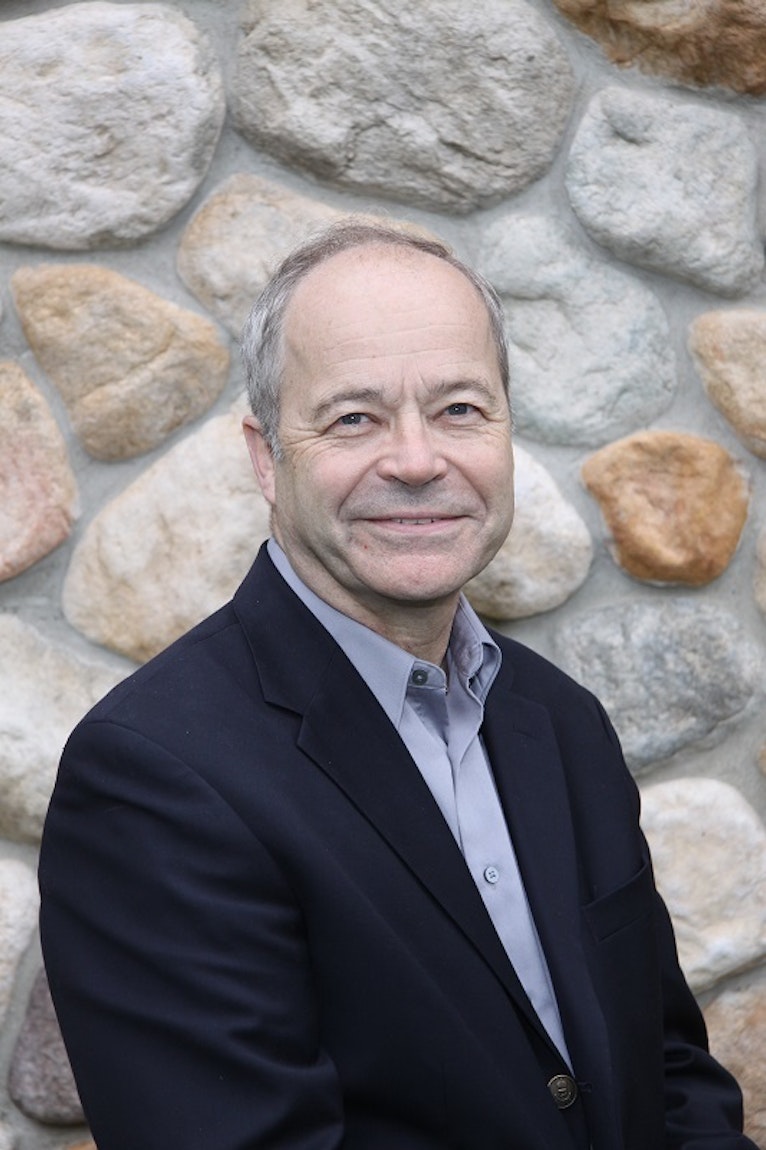 Terry Greenfield has seen a breadth of changes in his 47 years as administrative manager for ReFrame Ministries.

Terry, who plans to retire on August 31, 2018, carries with him a great deal of history. From September 1971 when he first walked into the Roseland, IL, offices, then known as The Back to God Hour; through the construction of the new headquarters in Palos Heights, IL; and finally overseeing the transition of BTGMI administration to the CRC building in Grand Rapids, MI in 2017-18.

By then, Terry’s title was Director of Operations. However he is so much more. In fact, he says, “I’ve worn different hats, but titles aren’t important.”

His career always centered around financial operations. As various BTGMI leaders came and went, Terry says, “The ministry side of my work kept me connected to BTGMI.”

He has witnessed the changes from shortwave radio and print, TV and Internet, to the current focus on social media. “Our mission today is the same as it was 47 years ago: Share the Gospel, get the Word out, disciple people, and strengthen the church.”

He adds, “The tools we used evolved over time, and will continue to do so. We are planting seeds and taking time to see them grow.” 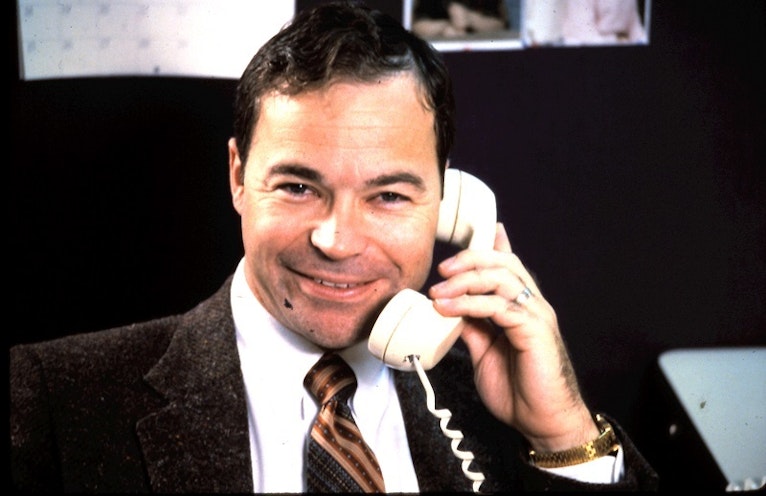 From Print to Digital

Terry remembers when Chinese ministry first began in 1974. Chinese ministry leader Rev. Isaac Jen waited years before he received the first letter out of China, indicating that people were hearing and responding to the Gospel messages.

“Those early leaders showed great faith and commitment to the ministry. “We estimated that for every letter or phone call we received, 1,000 people were hearing the message. That kept us going.”

Today, with digital media, BTGMI has no perfect way to measure the audience. “Still, we trust that as our ministries post a message about the Gospel, and it gets shared, somewhere along the way it affects people’s lives, whether we hear about it or not.”

The best part of Terry’s job is the global stories of people’s lives being changed through BTGMI outreach. “At every turn we see how God has used our ministry to grow His church. After broadcasting long years in Nigeria, we learned about a Christian Reformed denomination of churches that began as a result of the broadcasts. A similar story was discovered in the Dominican Republic with our Spanish ministry.” 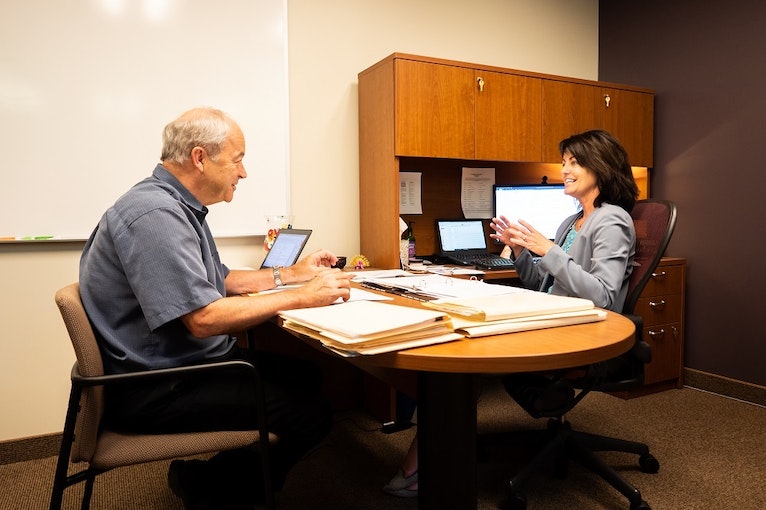 In addition to the Chinese outreach, Terry helped launch the Japanese, Russian, and then Hindi broadcast ministries, bringing the total to 10 major world languages. What started as simply translations of the English outreach, soon became ministries led by indigenous pastors who knew the culture and could share the Gospel in ways their culture would understand.

“The commitment to indigenous leadership has always been in the DNA of ReFrame Ministries,” Terry observes.

“Terry kept current with with all the changes in technology, staffing, economic challenges,” said BTGMI director Kurt Selles. “He’s been the go-to person with questions of statistics, finances, web outreach, and especially history. He has experienced so much in this ministry.”

Terry remembers wondering, during times of economic downturns, whether BTGMI would have enough resources to carry out ministry. “Economic challenges are difficult, but it helps us hone the process for sharing the Gospel in the most effective ways.”

As diversely talented as he is, Terry points to the teams of people who, over the years, carried out ministry on all levels. He was always willing to do what was needed. Most recently he put on a hard hat and helped build the new recording studio in the Grand Rapids CRC denominational offices.

“My nature is to want to learn,” he explains and adds that he is a process guy with a need to understand. “I have a behind-the-scenes personality.”

Throughout his career as a servant leader with ReFrame Ministries, Terry leaves a strong legacy of wise advice, visionary thinking, a caring team member, and commitment to ministry.

If you want to send a note of congratulations or share a memory of your interaction with Terry, please email [email protected] and we’ll make sure Terry will see them.

When Courage is Contagious