When Courage is Contagious 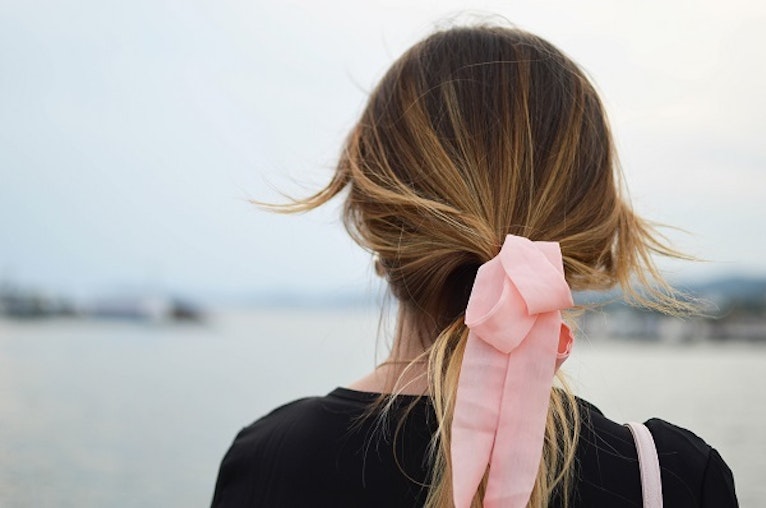 When Paula Emília first heard that she had breast cancer in 2007, she quickly despaired. Her medical background told her just how serious this was.

“I felt the floor disappear from under my feet. It was such a bad feeling,” recalls Paula, who lives in Brazil. “I wished that I was just in a nightmare and nothing more.”

That night, still in tears, Paula and her husband prayed as they went to sleep.

Although Paula’s first hours knowing she had cancer were incredibly emotional, God soon reminded her of His presence.

“The theme was courage: Be strong and courageous,” remembers Paula, quoting the message’s Scripture verse from Joshua 1:9. “I lifted up my head and was sure that He would be with me at all times.”

Paula reached out to the BTGMI Portuguese ministry team, sharing news of her diagnosis. Since then, the team promised to pray with her and keep in regular contact.

“Many challenges were waiting for me,” said Paula, “but in all of them, the loving hand of the Lord led me.”

After undergoing rounds of chemotherapy, Paula soon connected with others who were in her situation. Many of them wanted to know why she seemed to have such a positive spirit. And Paula jumped at the opportunity to share her faith.

“I comforted them with a lot of love, telling of the great mercy of the Father,” she said. “I tried to give them the message of faith and encouraged them to seek the face of God.”

Paula shared her hope in Christ for more than eight years before God finally called her home in 2016. Her close friend, who volunteers with the BTGMI Portuguese team, recently shared Paula’s testimony. The Portuguese ministry team wanted to pass it along to North American supporters.

“Paula is now enjoying the blessed company of the Lord and Savior of her life,” says Rev. Hernandes Dias Lopes, BTGMI Portuguese ministry leader. “She was, until the end, a living witness of the Love of Christ.”