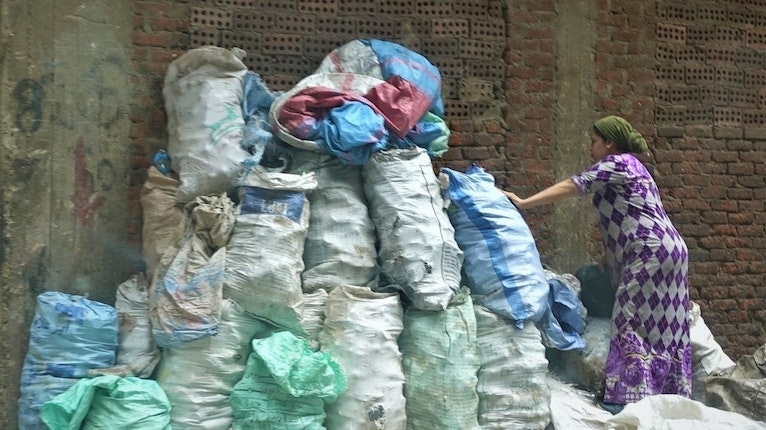 In January 2011, in Cairo, Egypt, President Hosni Mubarak’s voice echoed across Egyptian television and radios. “The revolution is over. Don’t go to Tahrir Square. Everybody go home.”

But a very different story was making its way across newer forms of media. Facebook and Twitter feeds showed that more than a million people were still at the square, standing up for their rights. The revolution was still alive.

A New Opportunity
Recognizing the effects of new media, we are taking new steps to reach the “cell phone generation” in Egypt.

Young people in Egypt aren’t just using their smartphones for political revolutions. They’re also discovering more about the larger world outside of the one in which they live. To reach these potential seekers with the Gospel, BTGMI launched a new Arabic media ministry in partnership with the Evangelical Presbyterian Church of Egypt (Synod of the Nile) and Words of Hope, both Reformed in their roots.

“The CRC has a strong partnership with the Synod of the Nile,” said Kurt Selles, director of BTGMI. “And we are excited to see how God will use our resources with media ministry to build on this partnership.”

Equipping the Garbage People
The Zabbaleen, a large community of Christians who live in a slum known as the Garbage Village, has been identified as a potential audience for this new media ministry.

Facing discrimination because of their faith, the Zabbaleen make a living by collecting and recycling Cairo’s garbage. In fact, the term Zabbaleen means the “garbage people.” Although the rotting trash is smelly, many villagers like Adham are turning “garbage people” into a positive name.

“Adham is a young leader in his community working with our new ministry partners in Cairo,” said Jeffrey Schra, BTGMI’s director of advancement, who met Adham in Cairo last May. “He takes great pride in his work, using social media to teach new ways to care for God’s creation.”

Martin Nathan, recently appointed by the Synod of the Nile as the Arabic ministry leader, will give leadership to the outreach to equip Christian leaders like Adham.