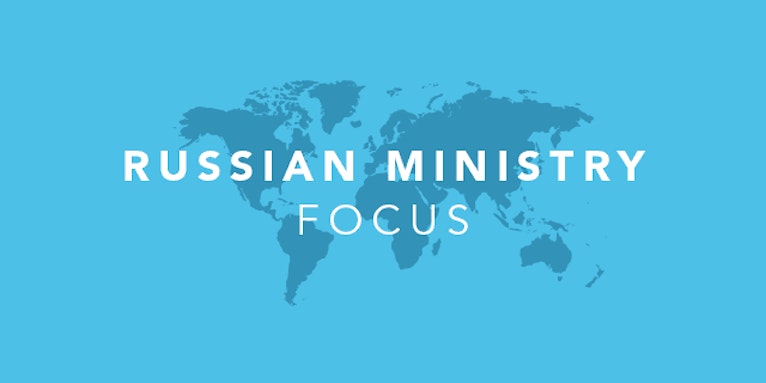 As a ministry that has partners on both sides of the Ukraine-Russia border, we have been in regular contact with Sergei Sosedkin, our Russian ministry leader, to receive updates from the field.

Below, you can read some of the key points from those conversations. You can also see the faces of the people who have been working for ReFrame's Russian language ministry team, most of whom have been serving for ten or more years. During the crisis in Ukraine, each of these partners are still working hard to share the good news of Jesus in their own context, although they realize that this will look different in this situation.

"As a ministry that has partners on both sides of the crisis, it can has been especially difficult to know how to pray," says Kurt Selles, ReFrame's director, "I continue to look to God’s Word and pray for peace. "I also found a prayer written by Sergey, K, our partner in Russian ministry, to be helpful. You can read that below.

(currently in the US) 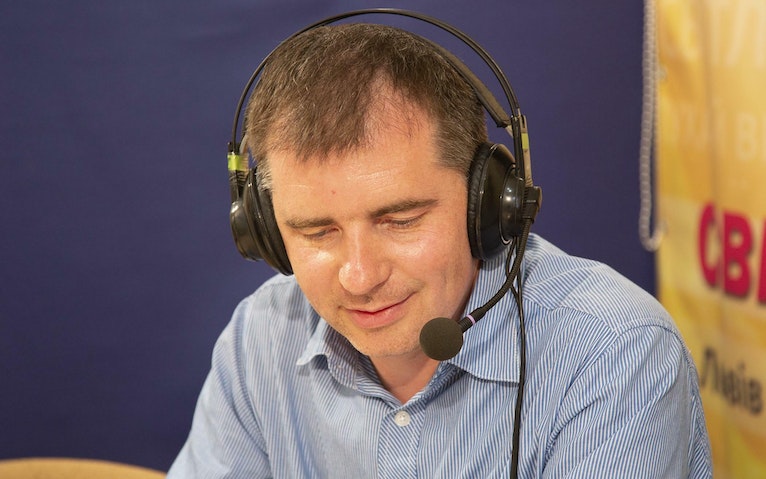 Sergei became our Russian ministry leader in 2002. Sergei typically divides his time between North America and Eastern Europe, although his travel has been on hold for the last few years.

Growing up in Moscow’s atheistic culture, Sergei came to know Jesus through Christian programming on the radio. Among the broadcasts he heard was a Russian language translation of our original radio program. Today his own messages are broadcast across Europe, Central Asia, and North America.

Prayer Request: Pray for safety and strength for Sergei’s mother-in-law and father-in-law, as they are living in Ukraine. There have been a few violent exchanges with Russian troops in their area. 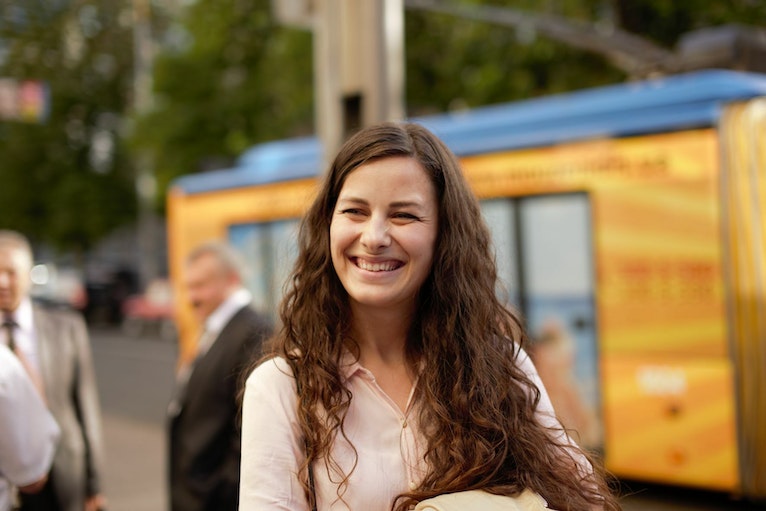 Lika has been serving with ReFrame’s Russian ministry partners for ten years, hosting in-person events, and online events during the pandemic, in partnership with local churches in Ukraine. She planned to attend one such event last Sunday (2/27), but instead fled Ukraine and is currently serving fellow Ukrainian refugees and ministering to them in Poland.

Prayer Request: Pray for Lika as she mourns the death and destruction in in the city she calls home. Pray also for energy for her as she works in a new way during the ongoing crisis. 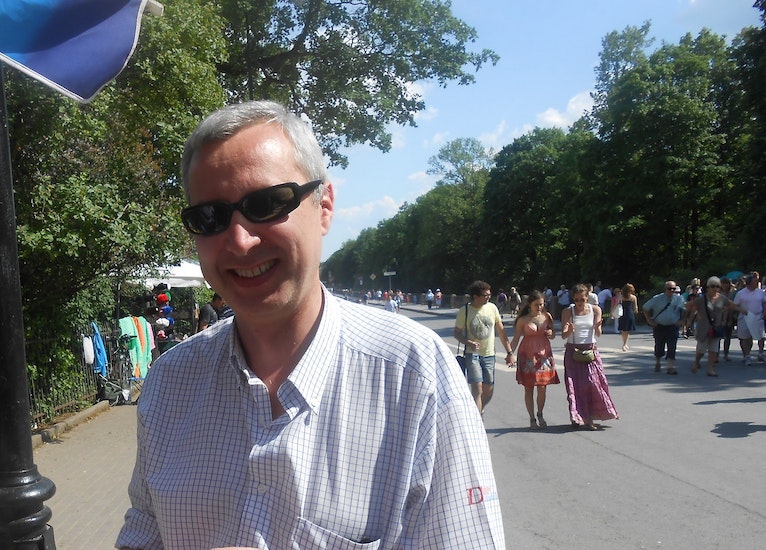 Mikhail first heard the gospel on the radio while he was on a ship many years ago, which led him to Christ. Currently, he’s helping to publish a new Christian devotional in partnership with a large church in St. Petersburg. He’s also tentatively planning a large event for this summer, the first in many years.

Prayer Request: Pray that the new devotionals will still be able to go out as planned and will encourage the 3,000 readers of the magazine where they will be published. Pray also for Mikhail as he navigates the challenge of losing many of Russia’s popular social media tools like Facebook and Twitter. 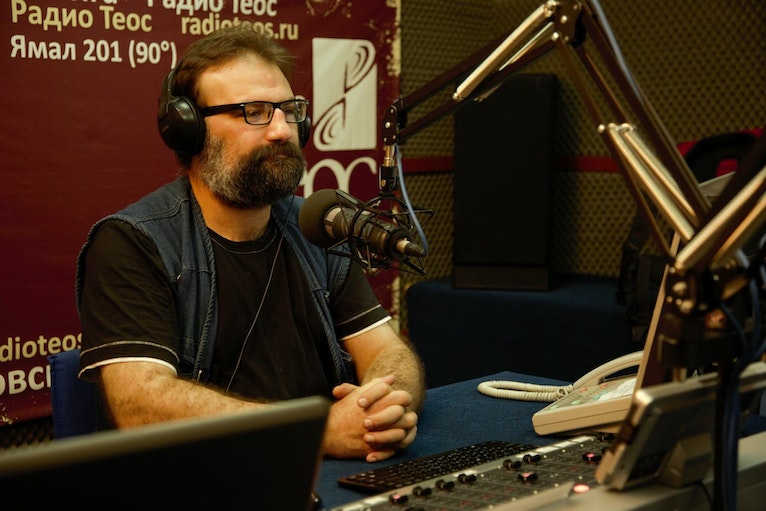 Prayer Request: Sergey recently shared a post about praying for our enemies on our Russian ministry’s blog. May these words, translated from that post, also encourage you to pray for those who we may see as the “other.”

Today, praying for enemies is perceived as something bordering on betrayal. But this is a misunderstanding of what prayer is. Prayer is calling God into a situation where he will act as he sees fit, not always in the way we like or would like.

Prayer is always a risk. We call on God who will not necessarily do our way. We ask, “Thy will be done” and we know that, in the long run, it is infinitely better for us—but it can be very different from our own expectations.

You can find up-to-date information on how our Russian ministry partners are affected by the ongoing crisis on this page.