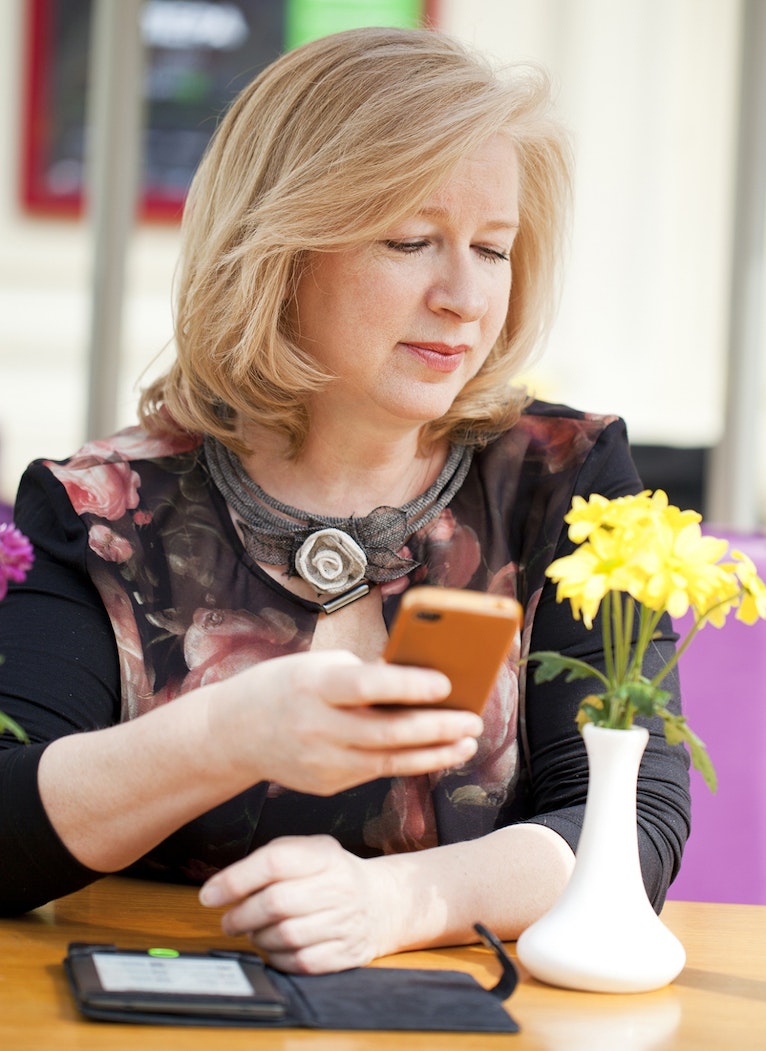 According to tradition in the Eastern Orthodox Church, this year people will celebrate Easter on May 1. Part of the tradition includes Forgiveness Sunday early in the Lenten season. In Russia, Ukraine, and Belarus, this holiday is observed even by those who are non-religious, somewhat as a formal tradition with little meaning.

As the Russian Orthodox Lent was beginning, a local radio station that broadcasts our Russian programs invited ReFrame Ministries Russian leader, Rev. Sergei Sosdekin, to discuss the topic of forgiveness on his live call-in program, Besedy u Mikrofona (Talks Near the Microphone).

The program, broadcast the day after Forgiveness Sunday, was timely. “Response to our live programs seems to always increase around the religious holidays,” reports Rev. Sosedkin. “Forgiveness Sunday was no exception. It’s an annual day of reconciliation when people ask for each other’s forgiveness.”

Many calls started coming in when Rev. Sosedkin commented that the idea behind the tradition is good, but the fulfillment is often formal and superficial. “We tend to forget or choose not to apologize before those whom we really hurt,” he told his audience.

That touched Irina’s heart. She called in and said, “Before this Forgiveness Sunday I wrote a list of people whose forgiveness I should really ask. And then I called them on the phone or met with them, apologized, and asked for their forgiveness.”

Rev. Sosedkin commended Irina on her effort and then asked, “But did you remember to include God on your list?”

There was a long pause. “I didn’t think about including God on this list,” Irina admitted.

In the ensuing conversation, live on the air, Rev. Sosedkin had the opportunity to share with Irina why we need to ask for God’s forgiveness, why such forgiveness is possible and so important. Eventually, he asked Irina and other listeners to briefly pray with him and invite Jesus into their hearts.

“Forgiveness, forgiving, and reconciliation are the common themes in our outreach,” says Rev. Sosedkin. “I’m thankful that our live radio audience and online media following is growing.”