Bringing the Christmas Story to Life 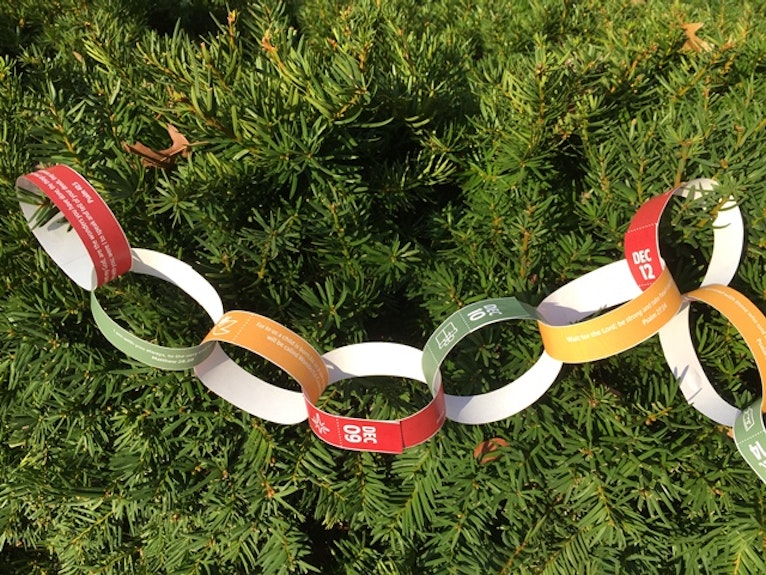 Are you planning ahead for this year’s Sunday School Christmas program? Larry Rhinehart from Williamsport, PA shared with us a great idea that might work for your church.

Larry often has the radio on in the background while he works on projects. When the Kids Corner Christmas radio drama “Mary’s Miracle” came on he says, “I stopped what I was doing and sat down by the radio to listen.”

The 68-year-old retired school teacher says what captivated him most were the sound effects and details that made the characters come alive for him—especially the baby’s cries. “That made Jesus very real to me.”

Larry first heard the program in December 2014. He was so inspired that he sought permission to develop a Christmas Eve program based on the original script. He contacted Ron VandenBurg, Senior Producer of Children’s Ministry for ReFrame Media, who produces Kids Corner for ReFrame Ministries. Ron affirmed Larry’s plan. .

Then Larry presented the idea to his pastor at St. Paul Calvary United Methodist, the worship committee, and his Sunday school class of junior and senior high students. They all loved the Kids Corner script and worked together over the next year to create a live radio drama-style program with visuals and sound effects.

All the character actors were 6-12th grade students, except one adult member of the church who depicted the part of Joseph. Larry said, “We spent a month reading through the script, talking about the characters of the story, what they were going through. That helped the kids identify with the character.”

The class discussion about Mary was especially meaningful when the teens began to realize how life changed for Mary as she realized what was going to happen. “The Kids Corner script was very well done,” Larry adds. “It gave me impetus to discuss the details of the Christmas story with my students, to make the story come alive for them.”

The December 2015 Christmas Eve performance helped the story become real to the congregation as well. Larry explains, “Performing the story as a radio drama gave the congregation time to think about the story. They weren’t distracted by actors. Even though it was so simple to do, the story will hopefully have lasting effects.”

Rev. Jennett Wertz, the church’s pastor, created visuals to help the audience focus on each scene, such as Mary and her mother with water jugs at the well; Joseph in his room at night; and traveling to Jerusalem on the donkey.

Sound effects during the service were compiled and implemented by adult members of the congregation.  “It really was a cross-generational effort,” says Larry. Especially effective was the sound of the baby crying in the darkness at the end of the drama, with only candlelight in the sanctuary.

The idea of using drama in ministry is not new to Larry or the St. Paul Calvary United Methodist congregation. Larry, along with other church members, has developed a dinner theater ministry as an outreach to their local community.

Larry and Kids Corner welcome your church to borrow this idea!

Global Obstacles to Spreading the Gospel

A Deeper Walk with God