Global Obstacles to Spreading the Gospel 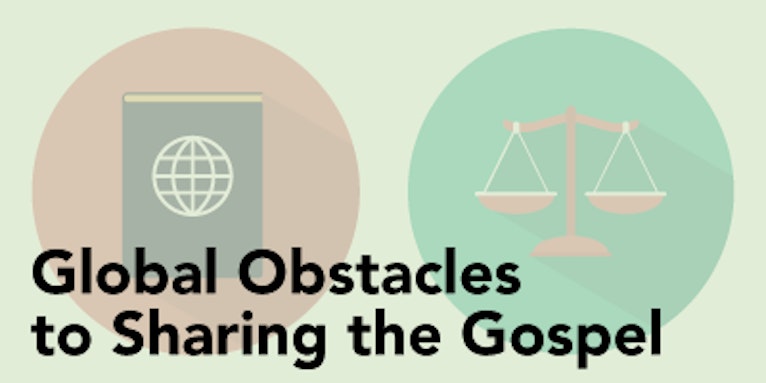 Indonesia is made up of more than 14,000 islands. It has an estimated population of more than 255 million people, the majority of whom are Muslim.

Mountains and other difficult terrain also make it difficult to reach remote areas of our world.

In some countries around the world sharing the Gospel is forbidden.

In Japan, Christianity and strong emotions are seen as weaknesses, making evangelism a struggle. Outspoken Christians are very rare there.

In Indonesian cities, there are people who are illiterate and others who have doctorate degrees. This disparity makes it difficult to relate to one another.

Some people can’t even afford a radio, while others have everything that money can buy and don’t think they need anything – or anyone – else.

One of the questions we hear from people when they are learning about ReFrame Ministries is, “Why do you have so many different programs?”

It’s a fair question to ask, especially when you learn that some areas of ministry are focused on mobile phone apps while others rely on radio broadcasts or printed materials.

Here is how I answer that thoughtful question: Because the tools matter. Different tools reach people in different ways and in different places. Our goal is to share the Gospel with as many people as possible, and so we use different tools and programs to cast the net as far and wide as God allows.

That’s why your partnership is so vital.

The resources you provide allow us to reach people through ways that are relevant to them. All of the tools are carefully analyzed and selected to help overcome obstacles to the Gospel in specific areas around the world.

In rural parts of Indonesia, a radio can be more effective than a website. In Japan, however, websites and mobile phone apps are the best way to reach people who want to be discrete as they seek the Lord.

Of course, no geographical, cultural, or technological obstacle in the world can stop Jesus. But when we use the right tools, we make spreading His love easier.

Bringing the Christmas Story to Life