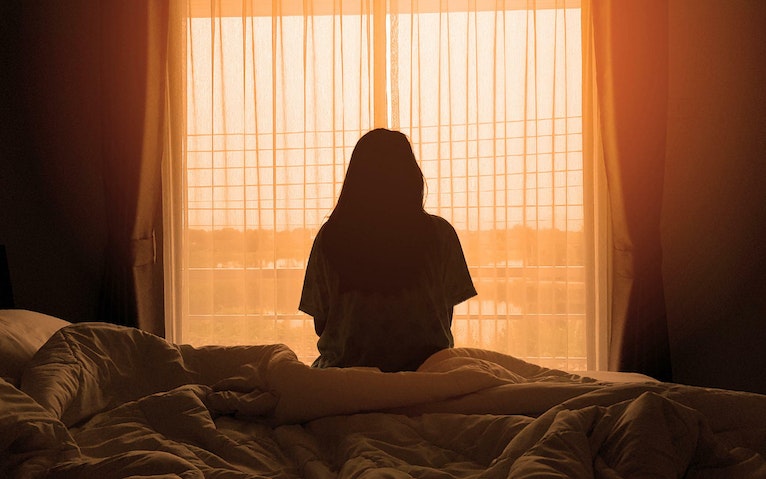 ReFrame Ministries’ partners around the world often receive messages from people who are lonely and exhausted.

“I pray so that I don't have to feel lonely anymore,” Mikahel wrote from the United States. “I pray that I can make contributions to the world. I want to be free from this anxiety and depression. I'm exhausted.”

“I am still not going out, and I don’t see very many people other than my close family,” Ito shared from Japan. “But when I hear your voice on your programs, it makes me feel like I have one more person that I’m seeing, and I feel energized.”

As ReFrame’s longest-serving ministry leader, Sergei Sosedkin has been responding to messages like these for 20 years. Yet he says he has seen more messages than ever during the pandemic, and he fully expects them to continue as war hits Ukraine.

Nina's Message
Recently, Sergei received one such message from a woman named Nina, who lives in Siberia.

“Nina said she is married with two children, and she has a supportive church family,” said Sosedkin. “But that didn’t stop her from being lonely.”

Nina shared that both of her parents had died from COVID-19. Soon, her grieving had spiraled into depression.

“I don’t have any emotional strength left,” Nina wrote. “I recently spent an entire day in bed, depressed, wearing one of my late father’s shirts. Please help me.”

Comfort in God's Word
In Sergei's response, he told Nina that Jesus, too, knew this feeling of being alone despite being surrounded by people. Referencing Mark 3, Sergei shared the story of how Jesus found himself surrounded by a crowd of people who believed he was out of his mind and possessed. In the end, Jesus took comfort in his closest friends, his disciples, who believed in his words and that he is God.

“In him we find friends everywhere,” Sergei said. “ReFrame connects with believers in Burkina Faso, Mexico, and Japan, among other places, and in Jesus’ name, we have friends in all of these places.”

Nina was grateful for Sosedkin’s thoughtful and biblical response. She said she would continue to seek comfort in the words of Christ as well as the community she has in him, through both her church and ReFrame’s Russian media ministry programs.

As war escalates in Eastern Europe, Sergei says he anticipates many more messages like this in the year to come. “I’ll continue to encourage these hurting people with the knowledge that believers around the world are praying for them and looking to the same God as a source of strength in times of crisis.”