A Faith Across Generations 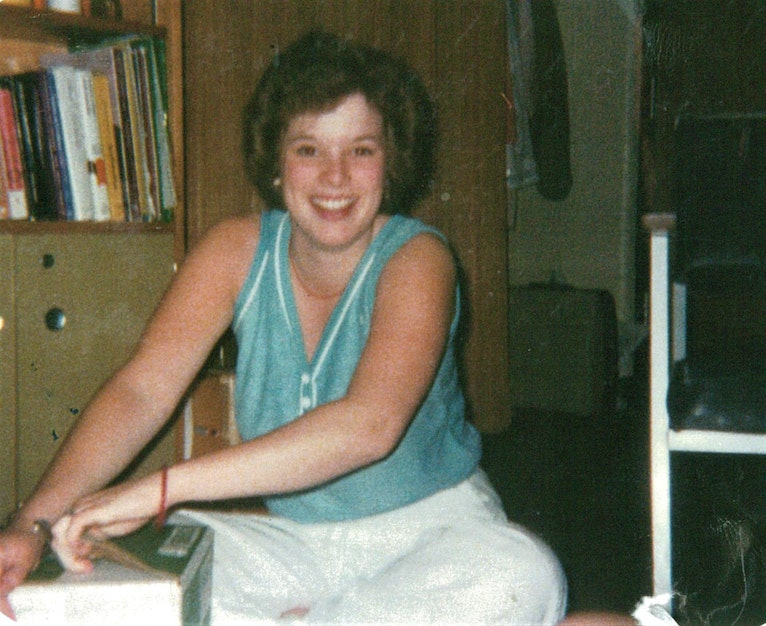 Back in 1980, Lori Persenaire lay in the hospital where she would soon pass away. She was only 20 years old, but cancer had ravaged her body. Still, Lori offered some encouraging advice for the patient on the other side of her room’s dividing curtain.

“Lilian, I can’t see you, but I know you’re there,” she said. “I don’t know if you love the Lord, but you can get through this so much better if you do.”

Lori shared this message with as many people as she could. Her demonstration of unyielding faith while living with cancer left an impression on nearly every person she met or who heard about her, including Rev. Joel Nederhood of the Back to God Hour radio program.

“When Rev. Nederhood called me, it took me off guard,” says Lois Persenaire, Lori’s mother. “We had always listened to the Back to God Hour, so I knew his voice, but I wasn’t expecting him to call.” 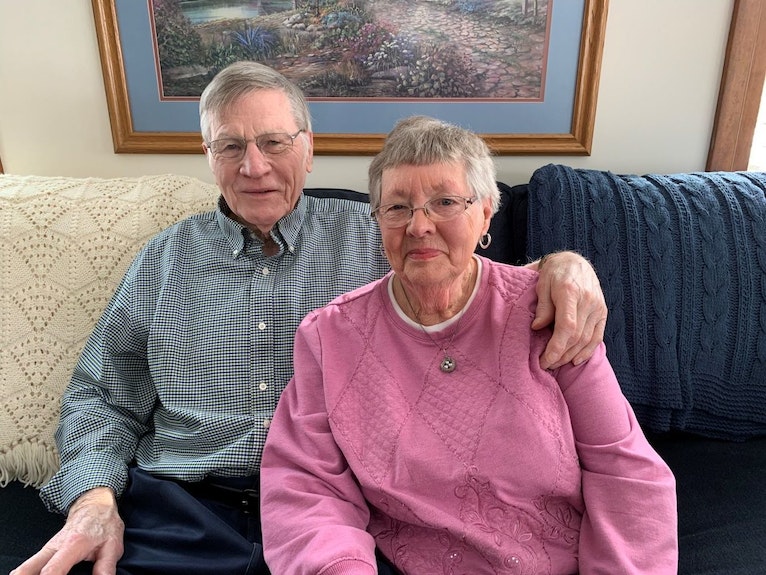 Nederhood, who hosted Back to God Hour from 1966 to 1996, was preparing an Easter message, and he saw Lori’s story—a story of victory in the face of death―as a way to celebrate Christ’s resurrection with listeners in North America and around the world.

Soon after Lori’s story aired, Lois and her husband, Phil, received letters from across North America, and because the message was translated on some international “Back to God Hour” programs, they also heard from people overseas.

“We would never have believed that the Lord could use Lori’s story in so many ways,” said Lois. “But we’re thankful that we had her and the Lord has used her like that, and that Back to God Ministries could share it even further.”

Still today, Phil and Lois listen to Groundwork, our radio program that’s a reformatting of Back to God Hour. They also share copies of the 1981 recording of Lori’s story with friends and others they meet as a means of sharing the gospel.

Recently, Phil has been experiencing early signs of dementia. Just as Lori did, he has used this as an opportunity to share a message of hope, offering his doctor one of his CDs with Lori’s recorded story.

“Sometimes you wonder why Lori was taken so young,” Phil said, adding that God has been able to use this tragic loss “for this work of spreading God’s Word.”

Enjoy listening to or reading Lori's Story in its original form below!

Read the transcript from the original episode 374.061 KBpdf