A Celebration of the 500th Anniversary of the Reformation 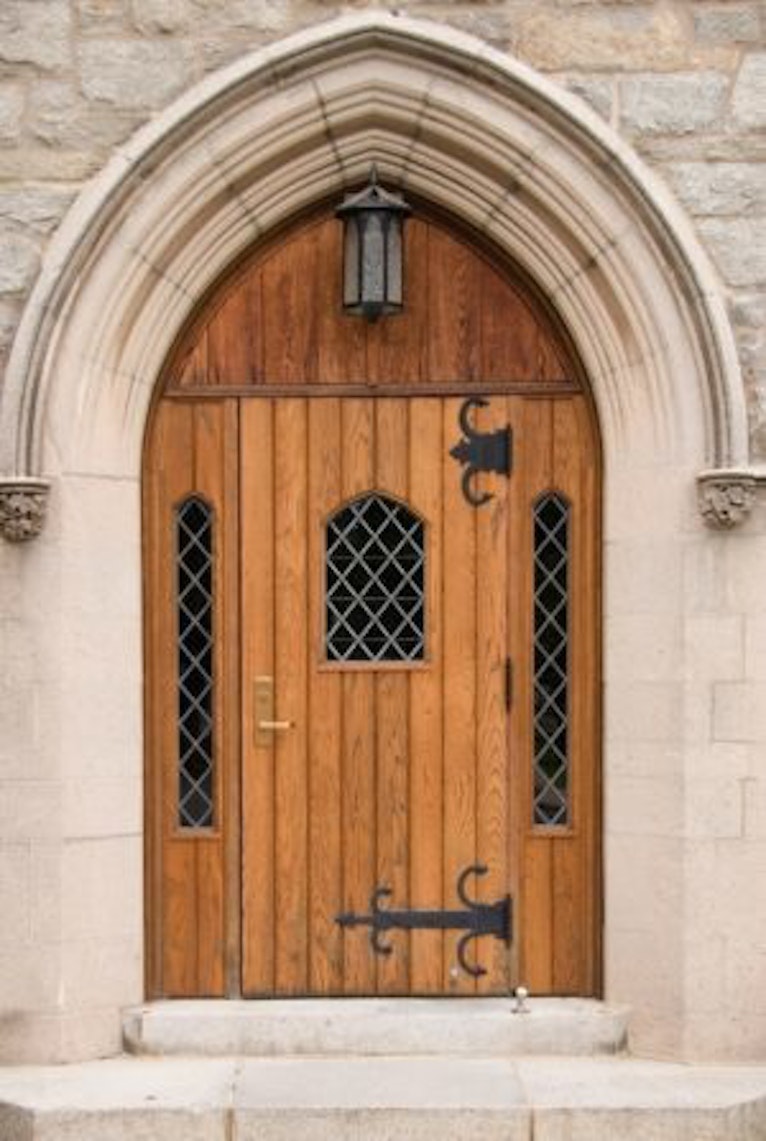 October 2017 marks the 500th anniversary since the beginning of the Protestant Reformation, a movement that swept over Renaissance Europe, and eventually, the rest of the world. The Protestant Reformation declaimed the supremacy of God’s Word in all matters secular or sacred and challenged widespread corrupt practices of the Church of the day. It remains imprinted in our understanding of the Christian faith today. At ReFrame Media we’re celebrating our reformed roots with special content from Today, Groundwork, and Family Fire.

On October 31, 1517, Martin Luther, a little-known priest and scholar, famously nailed 95 theses to the door of the castle church in Wittenberg, Germany. Ordinarily, such a thing would not have caused much trouble. Scholars of the day often posted their challenges to the doors of churches when they wished to debate an idea in an open forum. Luther’s theses, however, called out Church leaders about the widespread practice of selling so-called indulgences, a kind of certificate for forgiveness of sins. In so doing, he directly challenged the power of the Roman Catholic Church itself.

The Church of 500 years ago controlled nearly every aspect of Christian life. It strictly controlled access to God’s Word, insisting that the only true interpretation was the Latin. The clergy held the keys to all biblical teaching and interpretation. It claimed authority to determine how a person’s sins were to be forgiven, and who went to heaven. But Luther and the reformers who followed wrenched the practice of daily faith from Rome’s grasp. With the Reformation, each believer gained direct access to the Bible in their own language and were expected to participate in the life of the church.

The core of the Reformation’s teaching is often referred to (in Latin) as the five solae, or solas: sola Scriptura (“Scripture alone”), solus Christus (“Christ alone”), sola gratia (“grace alone”), sola fide (“faith alone”), and soli Deo gloria (“glory to God alone”). And these are at the heart of our celebratory content. Today devotional launched a series of devotions, written by Dr. Kurt Selles, director of our parent ministry, ReFrame Ministries. Selles explores each of the five solas as they relate to your everyday, personal walk with Jesus. We’re offering new subscribers a commemorative ebook compiling these devotions with a special introduction, titled, “The Reformation for Today.” (Don’t worry, if you’re a current Today subscriber, you’ll receive the ebook too!) Groundwork, on the other hand, digs into the five solas to excavate why we believe what we believe about our salvation. In a series of five half-hour programs, hosts Dave Bast and Scott Hoezee, plumb the significance for us of each of the solas. That series, “Five Insights from the Reformation,” is available in its entirety now. Finally, in a pair of articles at Family Fire, ReFrame director, Steven Koster, brings the Reformation home, literally. “Five Blessings from the Reformation” emphasizes how our understanding of salvation impacts our families; and the “Using Scripture at Home” celebrates how the Reformation brought the scriptures to every Christian home.

You’re invited to join us for the celebration to recapture the significance of the Reformation for your personal faith walk. Subscribe to Today devotional and download “The Reformation for Today” devotional ebook. And then check out what’s happening at Groudwork and Family Fire. We pray these resources bless you and help you see God’s story unfolding in your life.

Ukrainian Churches Uniting for the Reformation