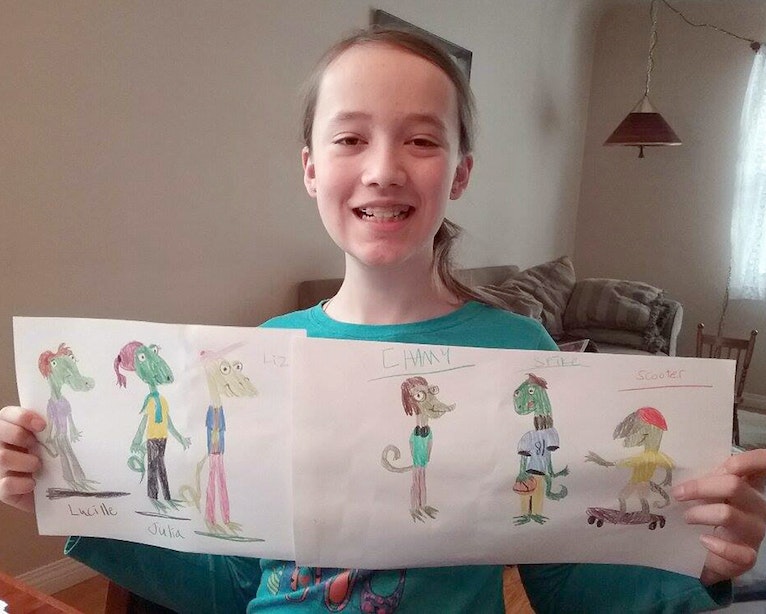 Chamy might be a fictional lizard, but her story is having real-life effects on young Christians like Rachel.

Rachel has been following Chamy’s story, along with other lizards from the reptilian town of Terrene, through the Kid’s Corner audio drama and corresponding Bible studies. Kid’s Corner explores the Bible’s main themes and is part of ReFrame Media, the English ministry of ReFrame Ministries.

Rachel has sent multiple letters thanking staff for the Kids Corner programs. She asked questions like, “Why did you choose lizards for the main characters? And will Chamy ever become a Christian?” She also included ideas for an upcoming episode, and even wrote dialogue for the lizard characters!

Letters from engaged audience members like Rachel have encouraged the Kids Corner writers, actors, and sound engineers over the past 20 seasons. On June 23, the final new episode of the lizards’ series will air.

What’s Ahead for Kids Corner

“While the Terrene stories will no longer make new episodes, all 265 episodes of the series are easier to find because of Kids Corner's newly-launched website," shares Ron VandenBurg, senior producer of Kids Corner.

With the improved website and new content, more children will be able to have Rachel’s experience of finding corresponding activities to the audio drama. While Rachel sent in her Bible study responses through the mail, the new website will let children and families print it from the same place as they find other activities. 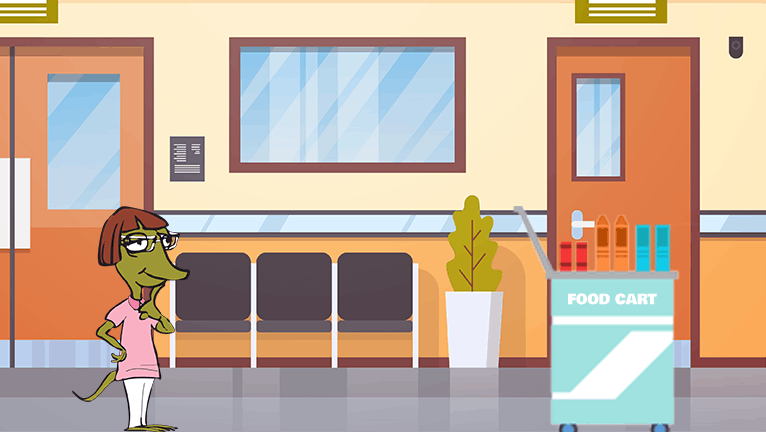 Answering Rachel’s Questions (and maybe yours too!)

As for Rachel’s first question, “why do you choose lizards?”—Kids Corner began as a question and answer radio show with a character voice named Liz (who was a lizard). In 2004, when Kids Corner decided to do a radio drama, they took that idea and created the world of Terrene.

“We’ve had a whole cast of lizards ever since,” says Ron.

Since Rachel wrote, she still hasn’t heard an answer to her question about Chamy coming to believe in Jesus. But Ron hinted an answer about the final season.

“Chamy and her family have been featured in stories about the difficulties of divorce. Now in the final season, they are in for some adventures,” said Ron. “That's all I can say about Chamy for now. Keep listening!”

You can find all of Kids Corner’s ministry materials at www.kidscorner.net.

The Value of Women