Torn Between Love and Abuse 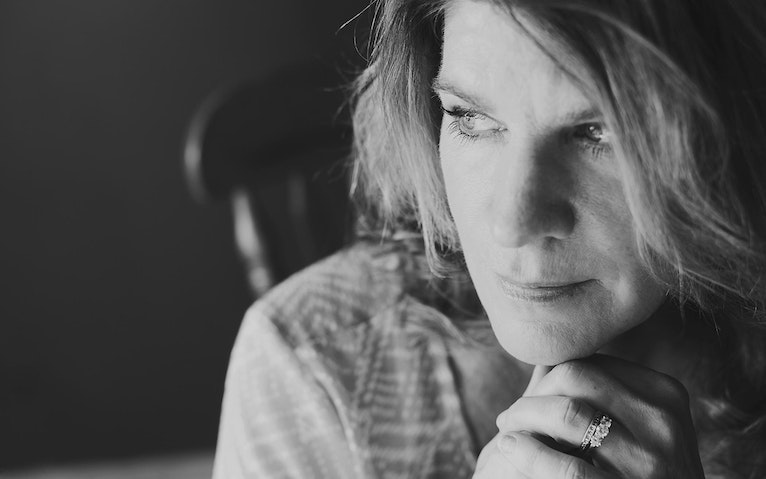 Elizabeth (name changed) is torn when she looks back on her 27 years of marriage. “It’s like my husband is two different people,” she said.

Both Elizabeth and her husband had turned their lives around from, as Elizabeth described it, “a life of horrible binges of alcohol and being mentally and physical abusive to each other.” They faithfully attended a local church for 13 years.

Then her husband began drinking again. It took only three months for his abuse to return.

Elizabeth reached out to Deb Koster, producer of Family Fire, an online ministry of ReFrame Media, the English-language outreach of ReFrame Ministries. “Please help me,” she pleaded. “Pray for us.”

Deb recalled, “Elizabeth also wrote that her husband had choked her and twice held a gun to her head.”

“He has always been jealous, controlling, and manipulative even when we were in church,” Elizabeth added. “My husband is a great provider and can be so loving and caring, but he can turn on me for no reason. My life has become a living hell. I am so lost and don’t know what to do.”

Deb responded by reminding Elizabeth that God does not intend for a loving marriage to be abusive. She also promised to pray for God to give her wisdom to discern her way to safety and connected her to resources to protect her.

Several months later, Elizabeth wrote that she had finally left her husband, hiding from him with the help of friends. But she was still torn between the two sides of her husband.

When her husband began to see a counselor, Elizabeth started to feel that maybe they could make their marriage work. Elizabeth asked Deb, “How will I know if he has changed enough and that he will continue to seek help for his jealousy and anger and manipulation and controlling issues?”

Deb used her experiences as a nurse and pastor to respond. “Elizabeth’s situation is very common. She wants to be faithful to her marriage vows; she wants to believe her husband loves her enough to change his abusive ways. I encourage people like Elizabeth to be wise and not rush back to an abusive and manipulative relationship but give time for him to willingly make lasting change.”

As Elizabeth discerns God’s next step for her life, Deb and her team of prayer partners continue to pray for Elizabeth. Deb keeps in touch with her and is encouraged by Elizabeth’s response: “Your words have stayed with me that I am God’s child, made in his image.”

You can join the team of prayer partners for people like Elizabeth at ReFrameMedia.com/prayer.

Sharing the Gospel in Spain a Work in Progress