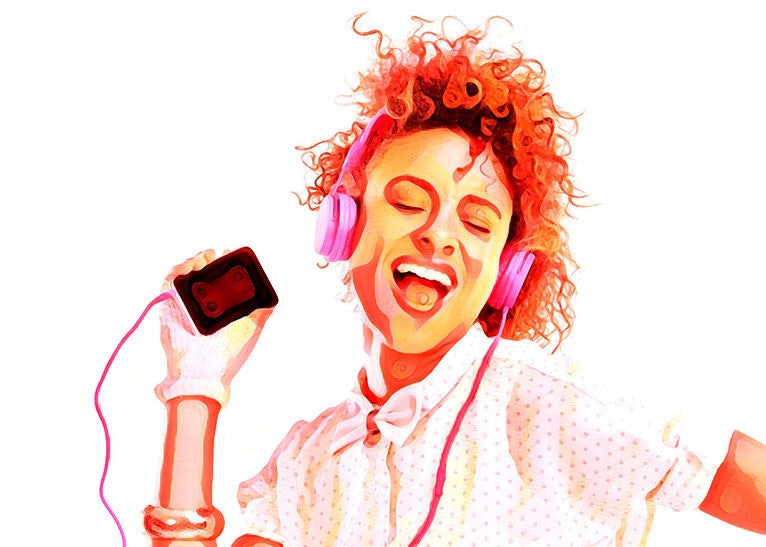 Our online cultural magazine, Think Christian, recently shifted format to focus more closely on theological explorations of pop culture topics, such as movies, music, videogames, and more. We’ve has published a new ebook, the “Pop Culture Primer,” to give readers a taste of TC’s unique approach to what many think of as the common language of our time.

The “Pop Culture Primer” aims to help Christians consider what they watch, listen to, read, and play through the lens of their faith in Christ. “Each essay presents a list of five recommended titles, whether video games, television shows, albums, movies, or graphic novels,” says Josh Larsen, TC editor and author of Movies Are Prayers, “not necessarily because they’re ‘the best’ or even our favorites—most are not explicitly Christian—but because they resonate with Christianity in interesting ways. In the way we experience them, how do they reflect the gospel or our need of the gospel? How can we share the Good News through this aspect of the culture we live in?”

That’s the guiding idea in the Pop Culture Primer. Chad Ashby looks at five albums—including Weezer’s debut and Taylor Swift’s seminal 1989—with the hope that readers “rediscover the pleasure and duty of listening” and in so doing, “hear evidence of the imago dei and the human condition all over these five LPs.” Allison Barron writes, “video games allow me to live through characters and stories in a way no other medium can,” and finds deeper meaning in game experiences like Mass Effect and The Legend of Zelda. Other essays explore the peculiar medium of graphic novels and the sacred themes unfolding in serial television. And Melissa Tamminga shares perspective on five key films that “stand as rich objects of spiritual contemplation.”

Think Christian’s tagline, “no such thing as secular,” which comes from the Reformed tradition the ministry is founded on comes into play in the Primer. God’s sovereignty encompasses everything in creation, including pop culture. As Abraham Kuyper put it, “There is not a square inch in the whole domain of our human existence over which Christ, who is sovereign over all, does not cry: 'Mine!'” TC recognizes that common grace enables both believers and unbelievers to create beautiful things, and that they all, in some way, reflect our Creator, or our absolute need for a Savior. “It’s not our purpose to ‘baptize’ popular culture,” explains Larsen. “Rather, we recognize that we sometimes see glimpses of God’s truth in unlikely places. We consider a movie, game, or album, for example, first on its own terms, and then ask how it might sit alongside the Christian faith.”

The “Pop Culture Primer” is available free to new subscribers to Think Christian. Current subscribers received the ebook in a special email.