The Theology of Star Wars 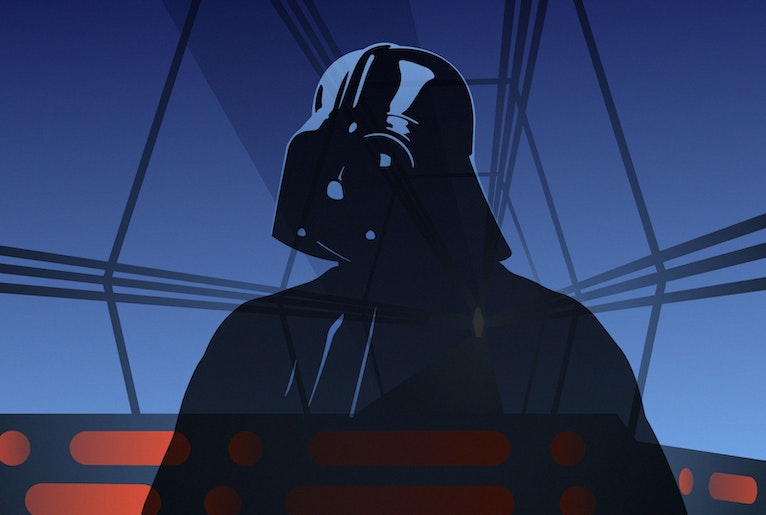 Whether you are a Star Wars fan or not, you can’t miss the buzz about the new movie, even on the national news. Star Wars: Episode VII, featuring some of the original cast of the series that swept the cinema in the 1980s, is schedule to be released in theaters on December 18, 2015.

So what? If you are a fan, you don’t need to ask. If you have no idea what Stars Wars is all about, you might raise your eyebrows at the title of this article: The Theology of Star Wars.

If you are curious, you will want to download a copy of Think Christian’s eBook containing a series of articles exploring the faith-related themes developed in the films.

“Watching the original movies as a kid, I didn’t much associate their fantastical stories with the biblical narratives I learned at church,” notes Think Christian editor Josh Larsen. “Sure, there was good and evil, as well as some vaguely spiritual notion of ‘the Force,’ but in my mind Star Wars and faith were entirely separate things.”

Now, as an adult, Larsen says, “True to Think Christian form, each of these essays will weave theology into their consideration of the film at hand. This may be the first time Jabba the Hutt and Han Solo are mentioned alongside Jurgen Moltmann and Walter Brueggemann.”

One of the reasons Star Wars has remained so popular in the cultural imagination is because these movies do indeed speak Biblical truths in their own imaginative ways.

“We’re thrilled to have gathered some of the sharpest thinkers on faith and popular culture to participate in this endeavor. Join us as we tease out those truths in preparation for December’s re-awakening of the Force,” invites Larsen.

Think Christian, produced by ReFrame Media, the English outreach of ReFrame Ministries, is an online place for Christians to bridge the gap between their faith lives and the world around them. Through articles and ensuing conversations, explore God’s sovereignty over all of culture and discuss what it means to fully live and think as a Christian.

Returning to God in Haiti