The Olympics: All Eyes on Brazil 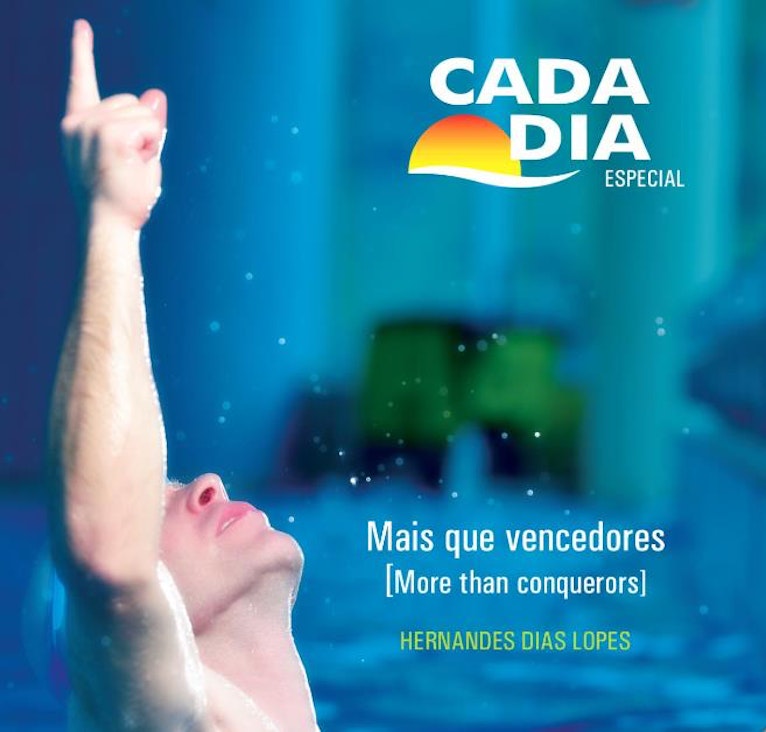 People all over the world will be watching what happens in Brazil over the next three weeks. As athletes and fans from 115 nations gather in Rio de Janeiro to compete for Olympic medals, the Brazil-based outreach of ReFrame Ministries (BTGMI) will be quietly sharing the Gospel with this global audience.

“We have partnered with the Presbyterian Church of Rio de Janeiro to produce and distribute 50,000 copies of our Cada Dia daily devotional,” reports Rev. Hernandes Dias Lopes, Portuguese ministry leader for BTGMI. “Volunteers in six major cities hosting Olympic events will distribute the small booklets, which was printed in both Portuguese and English.”

He adds, “The Cada Dia Olympiad provides a unique means for us to give people a way to come to know Christ. Our prayer is that the devotionals will draw many people into a relationship with God. Then, as these athletes and fans go back to their countries, think what a wonderful opportunity it will be to carry the Gospel’s message all over the world!”

Brazil has been in the news a lot this past year, not only for hosting the 2016 Summer Olympics but also because of its struggling economy and political upheaval. Even as Brazil hopes that the Olympics will give them an economic boost and positive news on the world’s stage, pray that God will use this opportunity for us to have an important evangelistic impact in Brazil and around the world.

A Deeper Walk with God