The Dilemma of Life Today 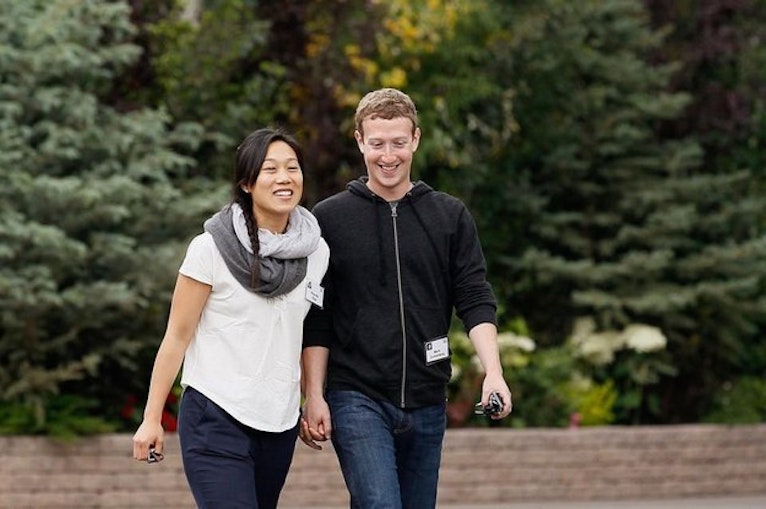 A recent article at Think Christian’s, Mourning Mark Zuckerberg’s miscarriages in the shadow of Planned Parenthood prompted a variety of poignant responses.

The article discussed the ironic timing and reaction to two stories that had just hit the media: The outpouring of condolences, congratulations and general support for Facebook’s founder, Mark Zuckerberg and his wife as they announced that after three miscarriages, the couple was expecting a baby girl. And the revelation that Planned Parenthood was allegedly selling fetal tissue from abortion procedures.

“This story is providentially timed,” wrote Think Christian contributor Karen Swallow Prior, “as ongoing exposé videos have detailed Planned Parenthood’s grim trade in fetal tissue and body parts, causing America to once again wrestle with the reality of unborn lives being willfully lost to abortion.”

She added, “I can’t help but think that the contradictory ideas society holds about unborn children (who are considered babies when wanted and something else when not) owes in part to our tendency to conceive of child bearing as product- rather than process-oriented. [This] has dulled our understanding of a crucial distinction between potential life and actual life.”

Think Christian reader David described the article as “A hauntingly beautiful reflection, and a helpful distinction.”

Not everyone agreed. Tracy replied, “Those of us who want to see women continue to have access to safe and legal abortion know the reality of miscarriage. We may have experienced one or both things. We also know the reality that women have died seeking abortions when they haven’t been available and safe. And we don’t want that to happen ever again.”

Steve, who introduced himself as pro-life, observed: “Perhaps we should view abortion (whether spontaneous or induced) from an eternal kingdom perspective. Those babies whose lives are taken from us before they’re born are welcomed into Jesus’ loving arms without ever having to experience the pain and suffering of this broken world.”

This is just an example of the thoughtful articles and discussions that happen every day on ThinkChristian.net. “Think Christian is a place for Christians to bridge the gap between their faith lives and the world around them,” says Josh Larsen, Think Christian editor for ReFrame Media, the English outreach of ReFrame Ministries. “Through our online articles and ensuing conversations, we explore God’s sovereignty over all of culture and discuss what it means to fully live and think as a Christian.”

To join the conversations that help you wrestle with issues of faith and culture, visit ThinkChristian.net.

Will Cuba Open Its Doors to the Gospel?