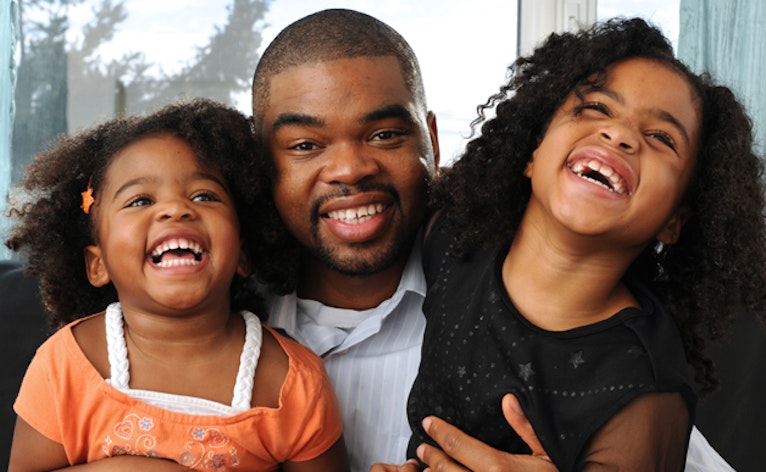 Most people will agree that the family is a basic and fundamental unit in society. This is true, not just in Western culture, but worldwide. And all over the world families are facing increasing challenges and attacks that threaten to tear them apart.

Family Fire, a ministry started by ReFrame Media five years ago, is strengthening families not only in North America but in more than 45 countries as well. Can’t share a lot of stories. We don’t want to jeopardize the trust people have in sharing things on our site.

One husband and father discovered facebook.com/FamilyFire and asked for prayer. The Family Fire ministry team reached out to him in private conversations to help address his concerns for his family.

He first replied to a specific topic on grief and started writing Deb. “How can I be sure that God is with me?” he asked.

So many things were going wrong in his life. No money coming in. Had to give his children to other people’s care, he couldn’t afford to take care of his own children.

“We exchanged many long discussions over a period of several months, wrestling with what the Bible has to say about suffering and how to trust God when things are falling apart around you ,” says Deb Koster, Family Fire co-leader with her husband Rev. Steven Koster (the authors of the July Today devotionals) .

He had been witnessing to a neighbor, and when all these things were happening to him, the neighbor asked, “Why should we believe in your God who lets you suffer like this?”

Initially he was devastated, and he wondered what was the point of all the work he had put in trying to witness to his neighbors—and even why he should believe. He reached out to Family Fire, who he had been in conversation with. Family Fire kept taking him back to Scriptures’ promises and instruction. Being able to look at all the places where the Bible says we are going to have trouble, we are going to suffer.

Over our conversations we were able to talk about these suffering. Later he wrote about another painful situation: a neighbor he had witnessed to had abandoned her faith, was going to make some very bad choices. He was concerned that the neighbor’s faith wasn’t deep enough for her to trust. He asked for prayer for her.

In one conversation he wrote that he had just managed to make some money. Then someone came to his door asking for help. He didn’t want to give the money away; he felt like he should keep it for his own family. Yet, there was a person at his door who had a need.

He wrote Deb so angry that God would send someone to his door. “I had so little. How dare God ask me to give it away.”

Deb told him what a beautiful picture it was that he was able to give out of the little he had. What a testimony of his faith and witness. And after he was willing to obey God he wrote that he did end up getting a regular job and his kids were restored to His family. He came to see that as a test from God. Would he be faithful out of what little he had? And God honored him.

“Over the course of time we helped this father develop a healthier understanding of suffering. We shared heartaches and prayers over huge losses and pain that seemed to overwhelm him. We were also blessed to see God answer prayers in powerful ways, restoring his family.”

These kinds of conversations happen regularly. People are engaging with us, asking about resources for the topic we are talking about it.