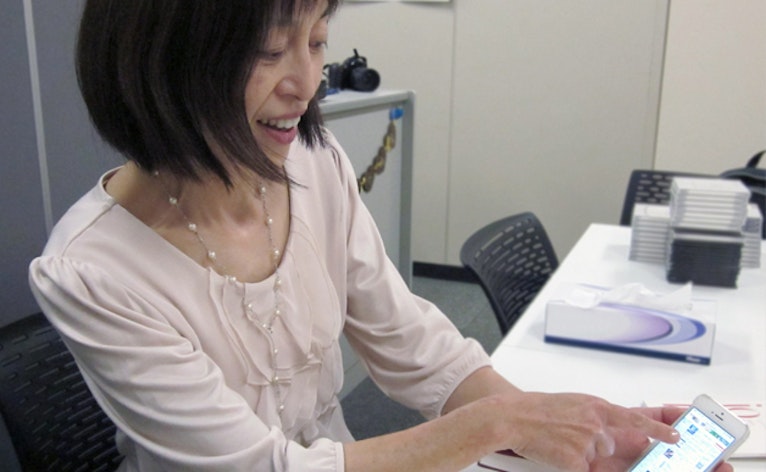 “I called Morning Word today and it gave me peace,” says Mr. Hiroo, a listener in Tokyo, Japan. Mr. Hiroo is hospitalized, but is able to receive a daily biblical message via the Japanese audio program, Morning Word (Asa no Kotoba). Hiroo continues, “The program offers easy to understand stories and the pastor is uplifting.”

Morning Word is a five minute daily devotional produced by the Japanese outreach of ReFrame Ministries. It is sent to subscribers digitally and broadcast on various radio stations throughout northern Japan. It is also available through the Japanese ministry website. Nearly 20 million listeners’ lives are being touched by this impactful program.

Ms. Ayako listened to the program in the past, but became busy with life and was not able to make time for devotions. It wasn’t until she became ill that she was able to sit still and find that time again.

“When I was sick, I listened to Morning Word for the first time in a long time. I was thankful that I was given that time to face God,” Ayako recalls. “The program taught me to stop being so busy with worldly things to the point where I don’t have time to open the Bible.”

The mission of Morning Word is to encourage the people in northern Japan to find their direction in the Word of God and to join the people of the Kingdom of God. We give praise that Ms. Ayako did just that. After listening to the program she reports, “I decided to give the rest of my life to God. I want to know more about the love of Jesus.”

We pray that the Japanese version of the daily devotional continues to reach people in Japan with the message of Christ’s saving grace.