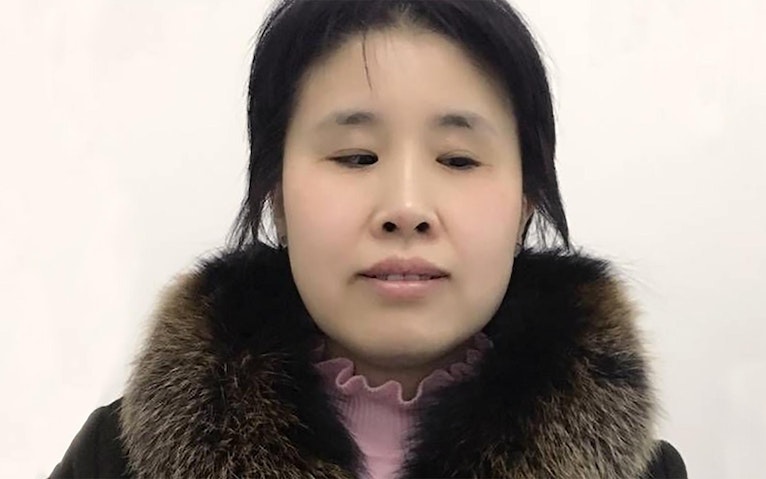 Life is often difficult for people in China who are blind, as Wang Ying wrote in an online essay competition hosted by the Chinese ministry of ReFrame Ministries (BTGMI).

“People usually think that those who are born blind like me would be content,” Ying wrote. “Since I have never seen light, the darkness is no big deal. But oh, how I long for brightness!”

For Ying, work was difficult and conditions poor. But even worse than her physical exhaustion was feeling as if she was separated from the rest of society.

“The darkness in front of my eyes divided me from others. I couldn’t get past that divide, and it made me unbearably miserable,” Ying said. “The darkness of my soul engulfed me even more, doubling my desperation so that I tried to commit suicide three times.”

Then a friend—also blind—invited Ying to church, where she experienced something incredible.

“When the church welcomed new people, a warm applause, melodious singing, and beautiful flowers surrounded me tightly like a flame, and I was moved to tears before God,” Ying said. “I was like an abandoned child. Many years ago my father left, but now I have found my Father in heaven.”

Encouraged in her faith, Ying eventually opened a massage shop of her own in order to bring healing to her clients and share the gospel. Because of your support for BTGMI through ministry shares and offerings, she has also written her story for others to hear.

The original version of her story appears with 39 other powerful testimonies from Chinese believers in the recently published book The Reason for You 《为何是我》, which BTGMI is sharing with Chinese students studying across North America.

“In the past, people often told me that blind people are damaged and useless,” noted Ying. “In the Lord, I am not damaged because I am the perfect work of the heavenly Father. In the Lord, I am not useless because my life is a witness to God in order to glorify him until the day that I see him.”