No Longer an Orphan 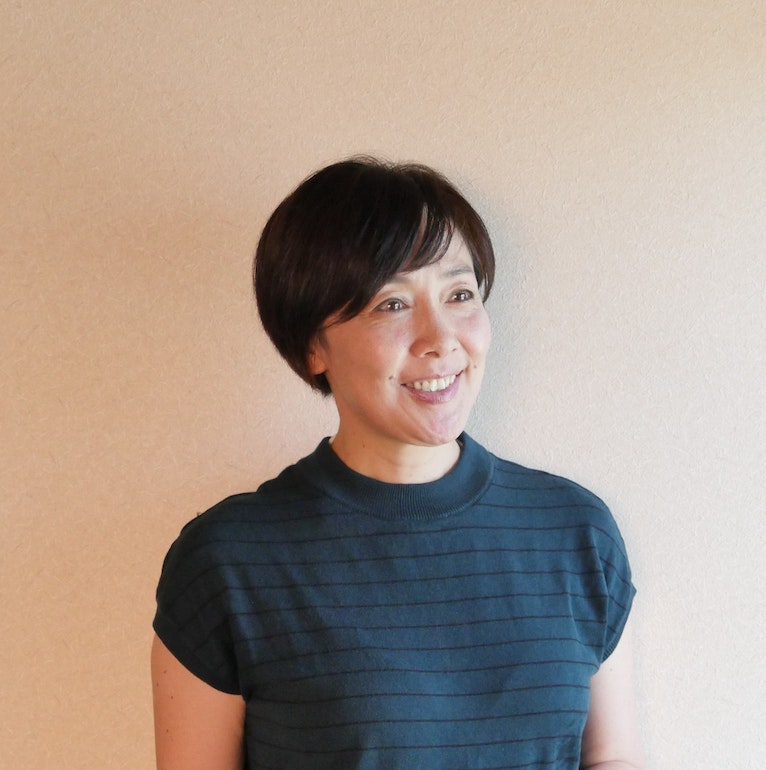 Mrs. Ohashi was discouraged, going through a difficult time with her daughter. One day, in her work of selling products door to door, she met Nanami (not her real name), a woman who understood Ohashi’s pain and invited her to church.

Although she had never been in a church, the worship experience made a deep impression on Ohashi. Nanami continued to introduce Ohashi to various Bible passages, awakening a longing to know more about God. The two worshiped together each week until the church closed.

“I was able to connect with Ohashi and introduce her to our biblical programs,” he recalled. “She listened to the online programs over and over, and asked for our CD so she could listen to the teaching in her car.”

Growing deeper in her faith through the content, Ohashi wanted to learn how to help others better understand the Bible. Rev. Masao gave Ohashi information about the Discovery Bible Studies (DBS).

At that time, the nearest DBS group was located near Tokyo in Hikarigaoka, 300 kilometers, a four-hour traveling distance from her place by bullet train. (See crcna.org news story, August, 2017)

Rev. Jeong Gho, a missionary with Resonate Global Mission, who, along with his wife Misook, leads DBS trainings throughout Japan, noted, “When Misook and I heard of her thinking via Rev. Yamashita, we were truly amazed but honestly didn’t expect her to be there, since we know the distance.

But one morning in March, 2017 Ohashi left her home around 6 a.m. and paid the equivalent of nearly $250 USD. Upon her arrival at the Bible study, she was overcome with delight.

“She cried a lot,” said Jeong. “She told us that she wants to take the joy that she found at the meeting back to her church.”

We asked you to pray for Mrs. Ohashi and God has answered that prayer. One year later, after faithfully traveling long distances to complete the DBS training, Ohashi has organized a Bible study group in her community—and its reaching lifelong church members as well as seekers.

“The group of six to eight people includes members of Ohashi’s church, and sometimes their non-Christian friends also attend the meeting,” said Yamashita, who is regularly meeting with and encouraging the group’s members while it’s in the beginning stage.

“I am no longer an orphan,” Ohashi says, “but belong to a family of Christians in my community.”