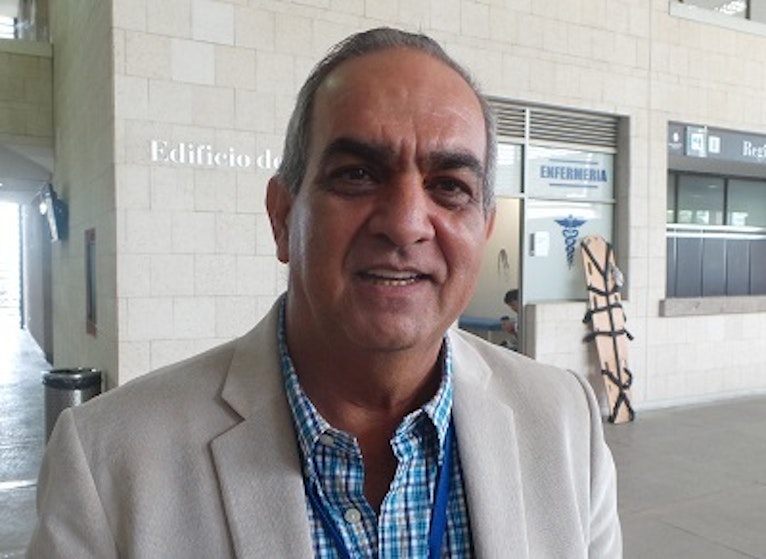 Rodrigo Alfredo Barreto Gonzalez is president of the National Savings Fund in Tolima, Colombia. He also pastors people in a local church. Pastor Rodrigo testifies that he receives his inspiration from a Christian radio program he heard when he was a small boy—and still listens to today.

“I used to spend my evenings listening to La Hora de la Reforma (The Hour of Reformation),” says Pastor Gonzalez. “That’s what inspired me to go into ministry.”

Back then, the radio pastor was Rev. Juan Boonstra, Back to God Ministries’ first Spanish outreach leader. This sister program to ReFrame Media, which brings you the Today devotional, began 50 years ago this month and is still one of the most popular Christian radio programs in Latin America. The ministry also produces Cada Dia, a Spanish version of the daily devotional.

Back then, Rev. Boonstra found that the best time to record his programs was in the middle of the night, when the small Argentinian town’s supply of electrical power was stable enough to produce a steady recording on the machine.

Pastor Gonzalez thanks God for the ways this ministry has touched his life over the years. “I based my Christian principles on the teachings of the Bible as taught by Rev. Boonstra.”

Our prayer is that these Today devotionals, part of our historic worldwide multi-language ministry, will also inspire you to follow the teachings of the Bible.

Finding the Faithful in Australia