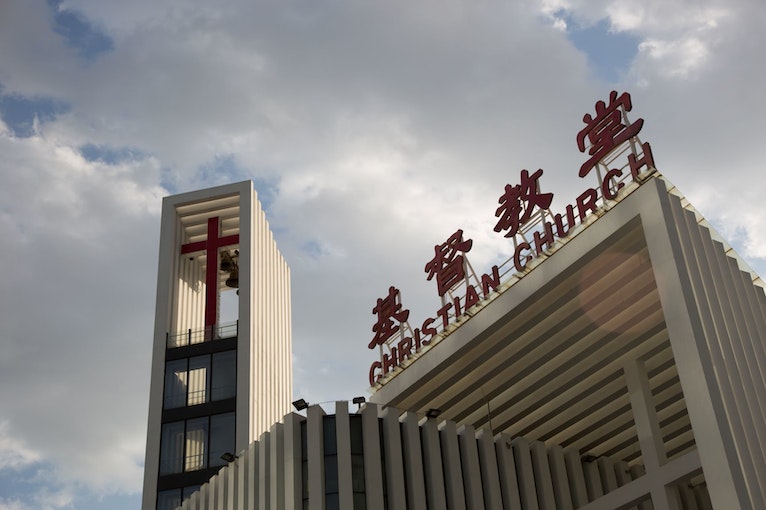 “Preach the word; be prepared in season and out of season.” —2 Timothy 4:2

God led Jerry An to this Scripture passage while he was writing a devotional to explain the Christian faith in the Chinese context.

Jerry An leads ReFrame Ministries’s Chinese language outreach and he has been increasingly aware of a potential change in “seasons” as he shares the Gospel using media.

“I have learned that we must be very tactful in sharing our faith,” Jerry wrote, referring to a heightened level of pressure on churches from the Chinese government. “We must not be afraid to speak directly about specific difficult situations.”

The words in 2 Timothy stress the urgency of actively sharing the gospel. Still, Paul warns that we must also be prepared for times when people aren’t open to hearing this message. The problem is Jerry isn’t sure if they are heading “in” or “out” of season.

“On the one hand, the government has been more strict,” Jerry says. “At the same time, in this age of new media, we can share the gospel faster than ever before.”

Jerry isn’t the only one who found 2 Timothy helpful. At the same time he was reflecting on it, Zhang encountered the verse himself.

A recent seminary graduate, Zhang (not his real name) was preparing to travel back to his home country of China after wrapping up an internship with BTGMI. Over the last few years, he’s been watching from a distance—studying overseas—as the political situation worsens for Christians.

Then, without even talking to Jerry, Zhang found the passage in 2 Timothy while checking his phone’s daily devotional app.

“Sometimes I feel like I’m going back to a China that’s out of season,” Zhang says. “I know I won’t be as free to talk about God’s Word when I go there, but you have to be prepared to endure suffering.”

A Third Encounter with 2 Timothy

When it came time for Zhang’s ordination service, he admits that he was only half-listening to the pastor. At first.

“I had a speech to give later in the service, so I wasn’t paying close attention when the pastor started reading a Bible verse,” says Zhang. “But then I was surprised that he, too, chose 2 Timothy as a passage to encourage me. Obviously God is trying to tell me something!”

A Prayer for Zhang

As Zhang and other Christians like him use their discernment in sharing the gospel, BTGMI comes alongside leaders like him, offering new tools and technology to proclaim the Gospel.
To learn more about how God is working in this context, visit reframeministries.org/Chinese.

Jerry closed the devotional he wrote based on 2 Timothy 4 with a prayer. Please pray along with him.

“Lord, please shape me, that out of season I may have great patience and prepare well, and in season I may carefully correct, rebuke, and encourage. Amen.”

A New Heritage of Faith