“I have heard your prayer” 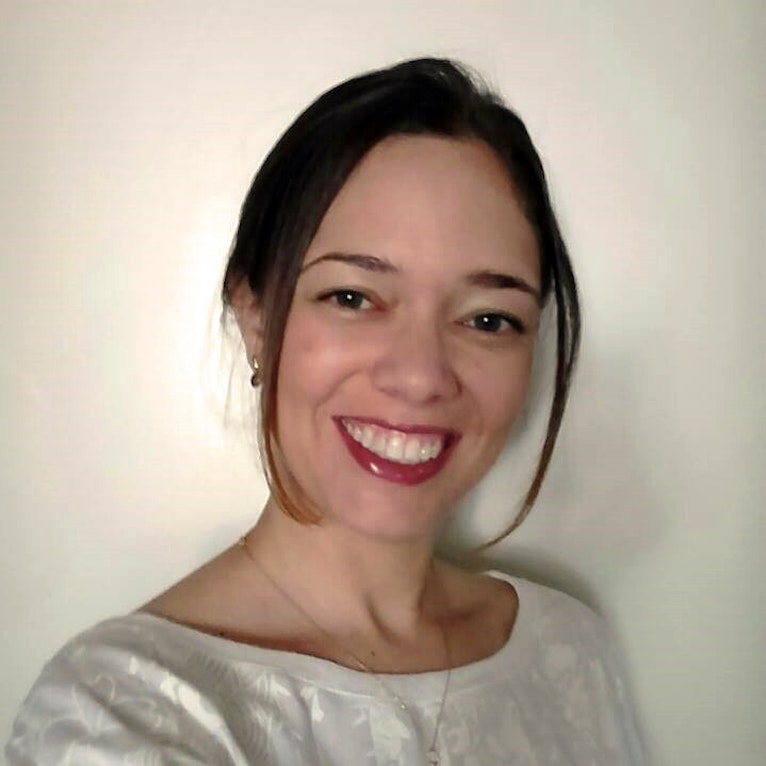 Aline Rodrigues was devastated. Her husband Rodrigo lay in a hospital bed in Piraquara, Brazil with a 3% chance of survival.

The doctor told her: “His kidneys, liver and spleen are no longer working; he is having respiratory failure.” He gave the somber diagnosis “aortic dissection."

“I cried so much that I curled myself under the sink and cried out to God not to take my beloved husband before he came to know Christ,” Aline remembers.

She waited at his side for nearly eight hours until Rodrigo could be transferred to another hospital for surgery. “Meanwhile I started looking for a handkerchief in my purse and at that moment I found the Disque Paz (Dial Peace) card.”

Three days earlier, Aline’s neighbor Jorge, who helped Rodrigo when he first fell ill, had given her the card. It contained a phone number and instructions for listening to a devotional message produced by Back to God Ministries Portuguese outreach. Because Aline was on her way to the hospital when the neighbor gave her the card, she had just dropped the small card into her purse.

Now, having discovered the card through her tears, Aline called and heard a message that resonated with her. “It was about how a woman can be a support to her husband,” Aline recalls. “I heard the message and glorified God for that answer. I knew Rodrigo would survive.”

Aline went back and stayed by Rodrigo’s bed, where he lay in an induced coma. “I began to pray and speak aloud about that message. I said to my beloved one, ‘Trust in the Lord that you will return to us. Trust me because I am your support, your pillar.’”

Aline made a covenant with God. She prayed: “My family is being reborn in Your presence and it is in the center of Your will that we want to be. Lord, the best day for Rodrigo to wake up is the day of his birthday.”

In fact, two weeks later—on his birthday—when Aline arrived at the hospital, Rodrigo woke up! He smiled and said, "I love you.”

That same week he told Aline: "I have heard your prayers to God and your promise to be my support."

Aline praised God at that moment. “I realized he was surrendered to the Father's will.”

God spared Rodrigo’s life for four more months. “In the hospital we had great experiences with God,” testifies Aline. “When he died, I knew that he was in Glory.”

Thanks to your support of Back to God Ministries Portuguese outreach and the Disque Paz ministry, Rodrigo came to faith in Christ. And Aline has the assurance and comfort that that she will see him again in heaven!