From Skeptic to Saved 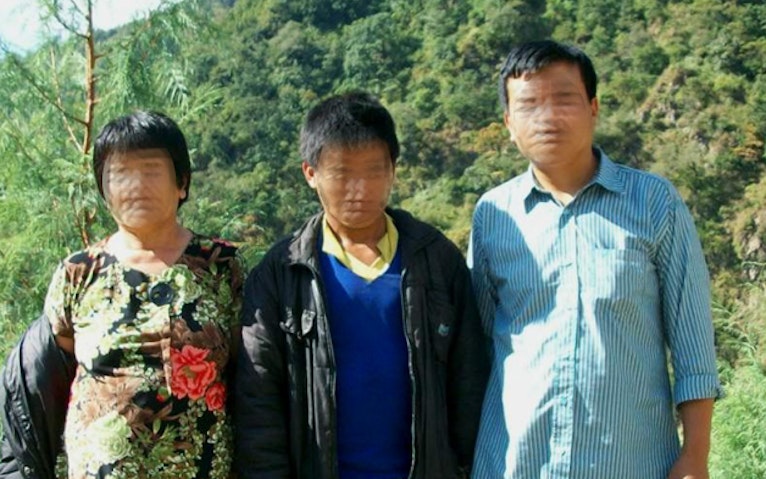 Pema’s grit and determination throughout years of betrayal and defeat have made her stronger and wiser. Her perseverance through these troubling times led her to peace in our Father’s arms.

Pema’s family lives in a small village located in northern India. Her husband worked tirelessly to support Pema and their six children. When he and his brothers inherited family property, they quarreled to the point where he became sick with anxiety. Offended by her husband’s request to divide the land up equally, a brother arranged to have him killed by witch doctors cursing him with their black magic.

The occult of black magic invokes evil spirits and is used to harm people through spells and trickery. Practiced throughout the world, its affects are very real. Knowing its threatening capabilities, friends advised Pema and her husband to seek help through a Christian pastor who could pray for them.

Pema recalls, “In my search for a pastor, I was led to the producer of the Dzongkha radio program,” a Christian outreach of the ReFrame Ministries Hindi team. “He connected me to a fellowship group.”

The fellowship group prayed fervently for the healing of Pema’s husband. Skeptical that Jesus was the only way to salvation, Pema nevertheless began to trust in what was being taught at the meetings.

Sadly, Pema’s husband’s life was not spared. Though her mission to find healing for him was defeated, she found peace in the lessons of Jesus and the company of Christians. Eventually she gave her life over to Christ.

In a village where Christians are not welcome, Pema has stood her ground. She’s come out of her sadness smiling, knowing that she is saved. Her six children have followed her by committing their lives to Christ as well. Pray for Pema and her family as they aim to live lives glorifying Christ and that they stand firm in their faith.

Photo: Pema with her son and the Dzongkha program producer. Faces have been blurred for safety purposes.