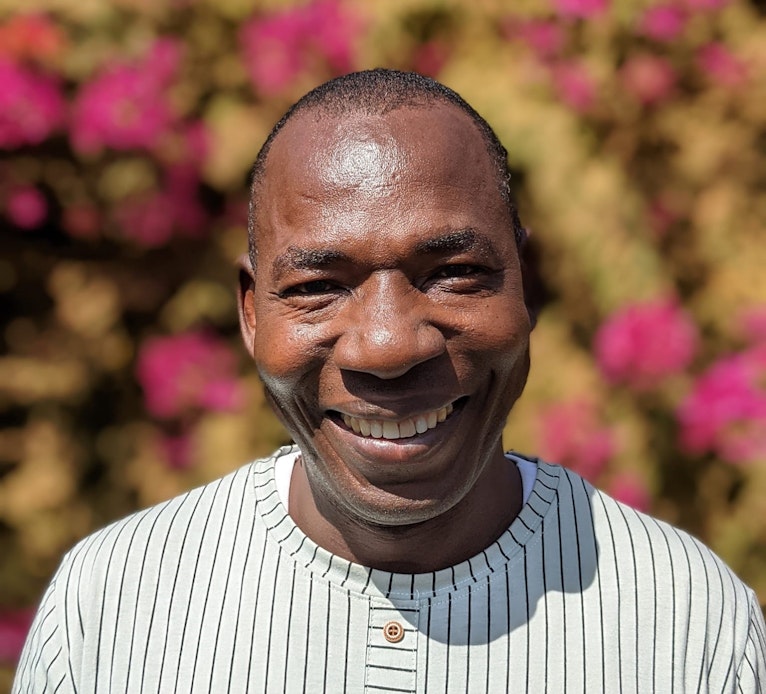 Our French ministry partners in Burkina Faso, West Africa, are safe despite a military coup that began early Monday morning.

The coup mainly took place in Ouagadougou, the nation’s capital, but also included larger insurgencies in the cities of Kaya and Ouahigouya. ReFrame has French ministry partners in both Ouagadougou and Kaya including Rev. Marc Nabie, ReFrame’s French ministry leader.

“In addition to praying for Marc and his ministry team,” Kurt Selles, ReFrame’s director, said, “I’ve been in regular contact with him. He is safe in Ouagadougou, and I’ve been sending him links to outside news sources for his information.”

Nabie’s most recent message to Selles, sent Tuesday morning, said, “I am fine, there is calm…. Praise God [my family and I have had] no confrontations in the streets. Politicians are still in a ‘wait and see’ mode."

Tensions between Burkina Faso’s federal government and its people have been rising as Islamic extremist groups have been gaining power and making more frequent attacks in the last few years. While much of this unrest occurred in the north, it has slowly been spreading to other parts of the country, including the capital city of Ouagadougou, which is located in the country’s center.

According to news reports, the attacks have caused 2,000 people to lose their lives and 1.5 million people to flee their homes. Schools have also been shut down across the country.

“Thirty-two hundred schools have closed in Burkina Faso due to terrorism in 2020 — that is to say 500,000 children whose schooling was stopped,” Nabie shared in a message on Jan. 5, a few weeks before the coup.

To reach the displaced people, ReFrame began airing radio programs with a new station. Although the owner isn't a Christian, he soon discovered that he had to air the programs more than he originally planned—there was an overwhelming number of requests for these programs.

"Thanks to Christian Reformed congregations for partnering with us,” Nabie said recently. “Because of your support, a woman named Asseta, who lives with other internally displaced people is able to encounter God’s love. You helped change her story, and so many more, to a testimony that will go on to touch many others.”