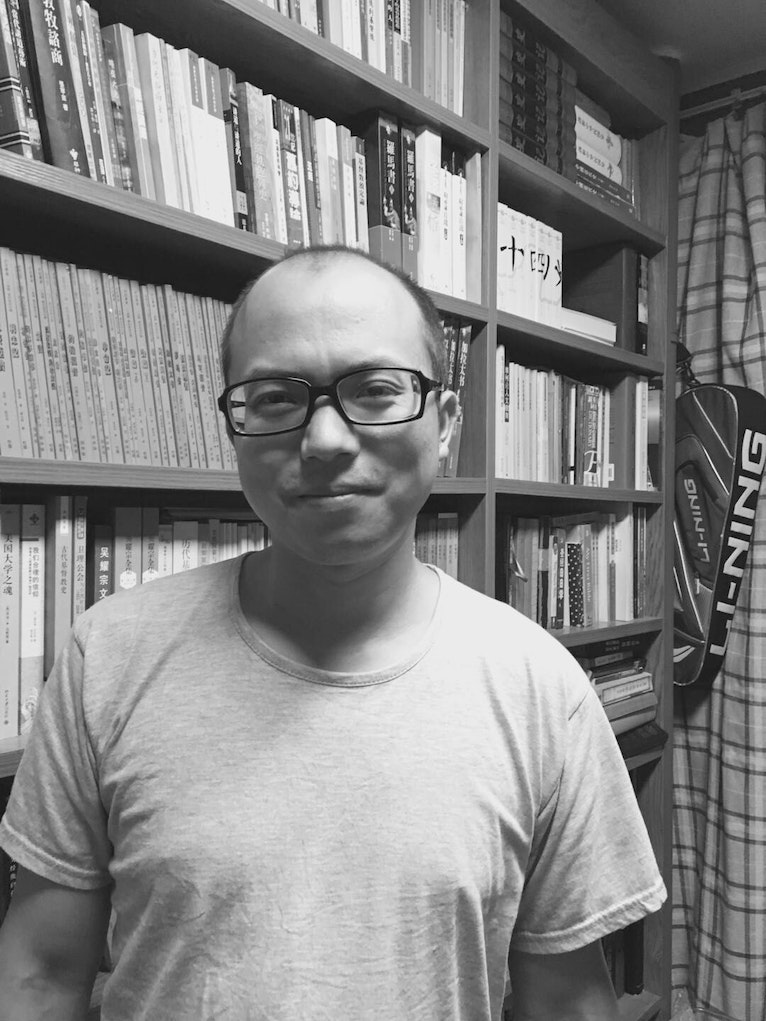 Sam Ren’s passion for learning has earned him an impressive set of academic accolades. It brought him from his hometown of Sichuan, China, to places across the world. Most importantly, it has led him to discover Christ.

As an undergrad philosophy student, Sam began reading the Bible as part of his studies. Yet God used that practical reason for much more.

“I quickly found that Jesus’ teachings gave me insight into my life and myself,” Sam recalled.

Sam sought further answers so he attended a few worship services and fellowship events at his school. As a part of this campus ministry, Sam would eventually meet his Savior as well as his future wife.

But the faith journey of this lifelong learner hardly ended there. “I still wanted to know more about my faith,” Sam said.

Sam pursued a PhD in religious studies, and as he grew more knowledgeable about the faith, he began to feel troubled by many of the Christians he knew.

“Christians I met loved God, they wanted to serve, but they were making the faith too simplistic,” said Sam.

Sam’s desire to lead Chinese Christians in growing deeper in their faith ultimately brought him to Calvin Theological Seminary, where he is pursuing his Master of Theological Studies degree and gaining new perspectives from Christian scholars like himself.

Sam especially appreciates that the videos help him see how scholars can be more “three dimensional.”

“In China, we Christian scholars like to show our stronger side,” Sam reflected. “But these scholars are so humble, full of love. They talk about weakness. This gives me another picture of how to be a Christian scholar as well as a father and husband—and that’s incredible.”