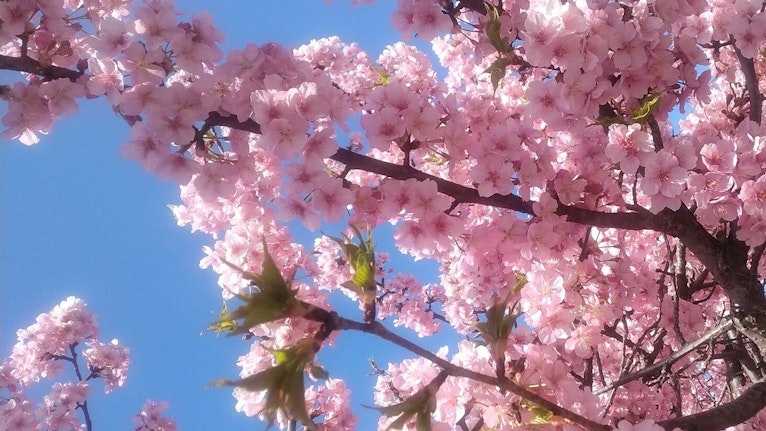 “The fields and mountains are in full bloom, and we’re celebrating the resurrection of the Lord Jesus with you,” Tanyu wrote in a message to ReFrame Ministries’ partners in Japan.

Tanyu is one of many listeners to ReFrame’s podcasts and radio broadcasts who sent a message of thanks for some special Easter programming this past April. Several of the messages mentioned new life in Christ.

A man named Minato offered his own testimony, saying that he recently realized that he has only prayed or thought about his spiritual well-being when he was suffering physically or mentally.

“I was baptized more than 15 years ago, but about one year later, I stopped attending church altogether,” Minato said. “I even threw away my Bible and hymnbooks.”

Then, this past year, he had a life-altering health scare. Doctors found a tumor and quickly scheduled a surgery for him. Minato found himself turning back to God for help, and not long afterward he heard from the doctors that his tumor was benign.

“I was shocked,” Minato said. “I felt that God saved me, and I was truly grateful . . . because even though I neglected my faith, Jesus never left me.”

Minato said he then felt convicted that he did not want to take his faith and his well-being for granted again. He decided that, during Lent, he would find new ways to stay connected to Christ. He bought a new Bible, and he soon discovered ReFrame’s audio program Let’s Open the Bible.

“I am learning the Bible and deepening my faith by listening every day,” Minato said.

On Easter Sunday, Minato worshiped at a church again for the first time in 15 years!

Praise God with us for renewed life in Christ this past Easter season. Pray that Minato will continue to grow in faith and that he will stay committed in both the peaceful and troubling seasons of his life.