Building a House and a Home 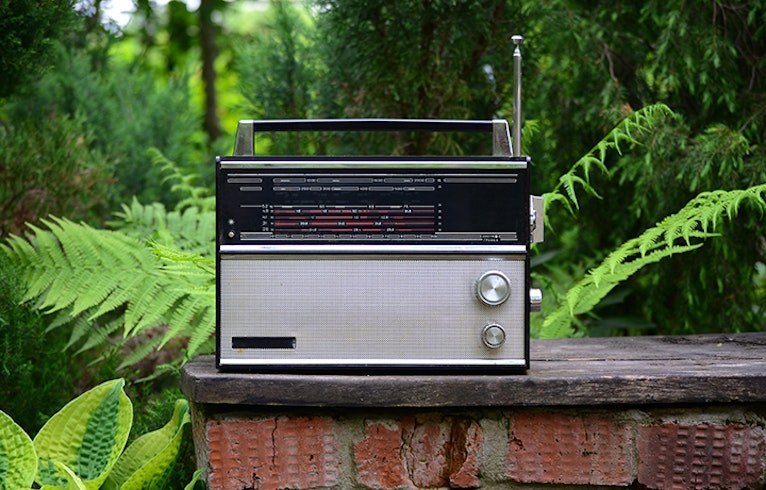 Yuyu used to run a timber company in West Kapuas, Kalimantan until the government of Indonesia changed its regulations. At the age of 39, his company went bankrupt.

Yuyu felt discouraged, but then he came into contact with Mr. Muzakar, listener community coordinator of the Maranatha group in West Kapuas.

“Mr. Muzakar was working to build our house in Sei Dusun,” Yuyu told ReFrame Ministries. “Every morning and late afternoon he always listened to his radio. Initially I was not interested.”

Then one day Yuyu focused on what he was hearing—Christian radio program in his native language, produced by BTGMI Indonesian  ministry. “I heard about the life of Jesus and the Kingdom of God. Since then, I began listening every time he turned on the radio. Not only me but also my family. We were strengthened by the programs to accept and cope with our difficult situation after bankruptcy.”

Four months later, the building project was completed. When Mr. Muzakar and his people were leaving, Yuyu asked if he could have the radio to keep listening to the Christian programs. Of course, Mr. Muzakar was willing to give his radio to Yuyu!

Yuyu and his family kept listening to our Indonesian broadcasts. He gladly testified, “Our family was baptized on Christmas Eve December 24, 2015.”