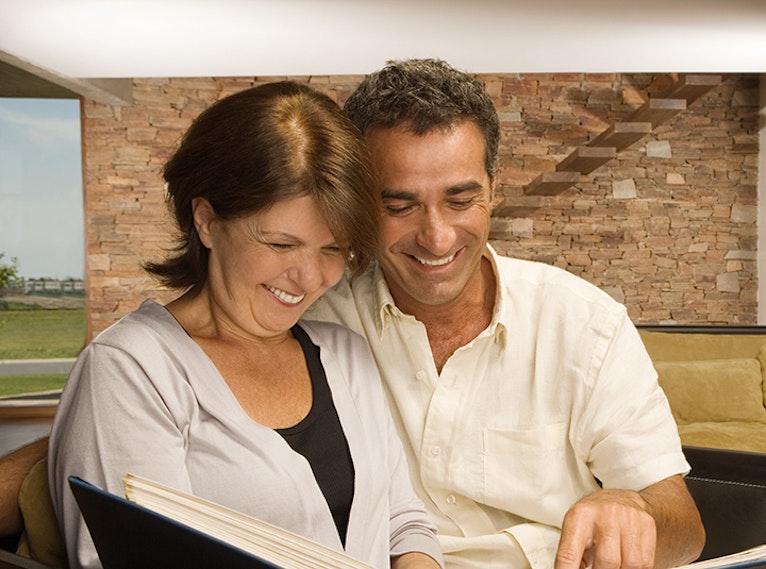 A little over a year ago, Maxwell’s marriage and his entire life were on the verge of collapse. His despair was so deep; he didn’t think he’d ever escape it.

Then, someone gave Maxwell a copy of the Christmas Cada Dia, the Portuguese language version of the Today devotional. Both Cada Dia and Today are produced by ReFrame Ministries.

Thinking he had nothing to lose, Maxwell began reading the devotional. God’s words pierced through his despair and gave him hope. As he continued reading, God captured his heart and Maxwell gave his life to Jesus. “God took ahold of my heart,” says Maxwell.

As he began to walk out his newfound faith, Maxwell’s marriage was saved. Now, every week Maxwell and his wife host a Bible study for 30 people at their home.

Maxwell lives in Serra, a city close to Vitoria, Brazil. Each December the BTGMI Portuguese ministry team produces the special Christmas Cada Dia. Maxwell is thankful he heard about Jesus because someone gave him the Cada Dia Natal as a gift at Christmas.

“People give [the booklets] as Christmas cards to friends, relatives, business associates, and neighbors,” explains ministry leader Rev. Hernades Dias Lopes. “One year we distributed more than 900,000 copies of Cada Dia Natal. Because of a tightening economic situation in Brazil, this year we anticipate distributing only 400,000 Christmas devotionals.”

The only reason the Cada Dia was available was because of people who faithfully support the outreach of ReFrame Ministries through ministry shares, church offerings, and individual gifts. This Christmas, BTGMI thanks you for making it possible for people around the world to hear God’s life-changing words.

Building a House and a Home

Christmas Around the World