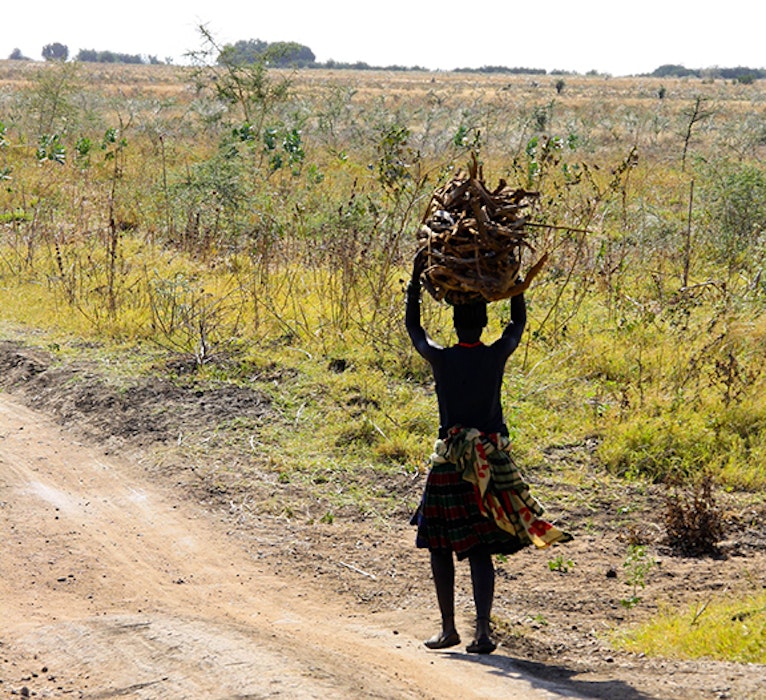 Bibata has never had a real family. The 25-year-old woman from Burkina Faso has been an orphan since she was 9 years old. The woman who raised her, an aunt, stole her childhood.

Her aunt forced Bibata to do all the housework and take care of her five younger cousins. She was not allowed to go to school and, similar to Cinderella, was never given the chance to learn anything more than cleaning and cooking.

Bibata never embraced her circumstances, but she had accepted them. Until recently.

As she has grown older, she has become angry because of all the ways her aunt abused her.

Then, she learned that her aunt wanted to send her away to a new village. A village that Bibata knew absolutely nothing about. She was afraid for her life.

One day, as she was trying to decide what to do, Bibata turned on the radio. The Word of God filled the air as she listened to the French radio program, I Belong to God, produced by ReFrame Ministries staff in Burkina Faso.

At the end of the program, Bibata immediately called the program producer. The staff member who answered listened to every word of Bibata’s story and prayed with her. As they spoke, Bibata accepted Jesus as her Savior.

Because of that radio program, Bibata met Jesus. Unlike Cinderella, her story doesn’t immediately end happily ever after. Her prince is Jesus. Her eternity is secure, and yet she still doesn’t know what she is going to do or what will happen next.

Our ReFrame Ministries French staff on the ground is working closely with Bibata, helping her see God’s guidance in her life. They are praying that Bibata continues to walk in God’s light, that she will clearly see what God’s plan is for her. Please pray for Bibata to find a job so that she can support herself and not have to live with her aunt or be forced to go to the village she fears. Please also pray that wherever she goes, Bibata will continue to have access to a radio so she can keep listening to the I Belong to God French radio program.