The Lonely Road to Acceptance 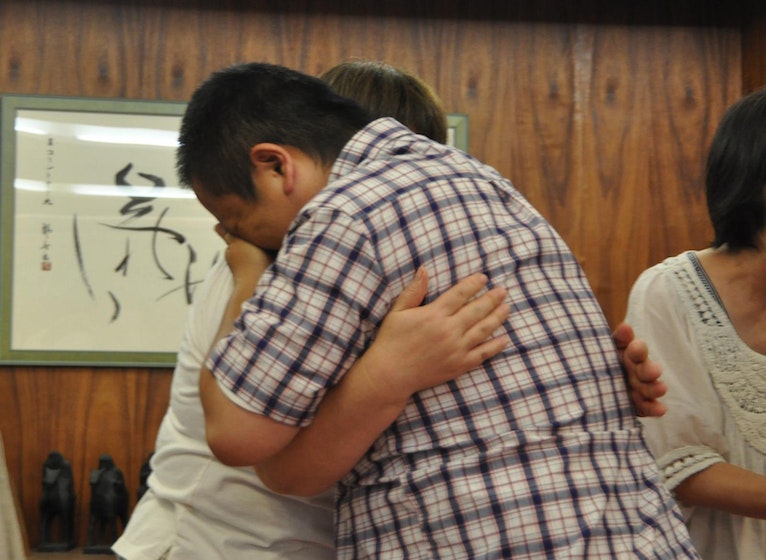 Because of Takahiro’s mental disability, his engagement with people was sometimes awkward. He’s never really had a sense of belonging—until now.

Takahiro was baptized in the Catholic Church, but not raised in a Christian home. In his early thirties, he became a frequent listener of Morning Word and Let’s Open the Bible, a Japanese radio program produced by ReFrame Ministries (BTGMI). Since he began following our program, he has established a connection with our team in Japan. He often visits the Japanese staff in the building where their ministry is located.

Takahiro is welcome in their office, but as BTGMI Japanese team leader Rev. Masao Yamashita explains, “We share the building with other businesses. Takahiro is viewed as a troublemaker by the other workers in the building, and quite often they treat him rudely.”

This poor treatment only added to Takahiro’s feelings that he is unwanted and different.

During visits to the office, Takahiro was encouraged by staff to attend Bible Camp, a summer program organized and conducted by the Japanese ministry team. For the past few years Takahiro was reluctant to sign up because he was worried about how he would be treated. Finally Takahiro decided to take a leap of faith and attend the BTGMI summer 2015 Bible Camp.

“At first he planned to only go for part of the program,” states Rev. Yamashita, “but he stayed the entire time!” 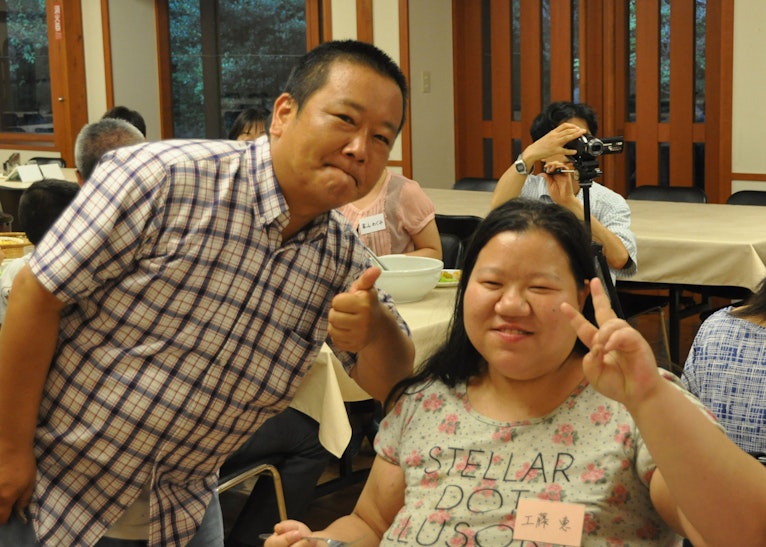 Camp was the one place where Takahiro felt completely accepted—most importantly by Christ and also by the other campers. People invited him to eat lunch with them; they talked to him and welcomed him. The experience changed his life. “It was very moving. Takahiro cried and cried,” recalls Rev. Yamashita.

Today, Takahiro is 41 years old. He has started to come to Bible study, and for the first time in his life, he is reading the Bible. Rev. Yamashita reports with joy, “When he comes to visit our office, we see a difference in him. He is no longer a troublemaker. He is a new person.”

Praise God for how He is working in the heart of Takahiro. Give thanks for the loving community at Bible Camp who came around him in a time of loneliness and for our Japanese staff who continue to disciple him.

A Timely Breakdown for Inspirational Buildup