Not Alone in Kaya 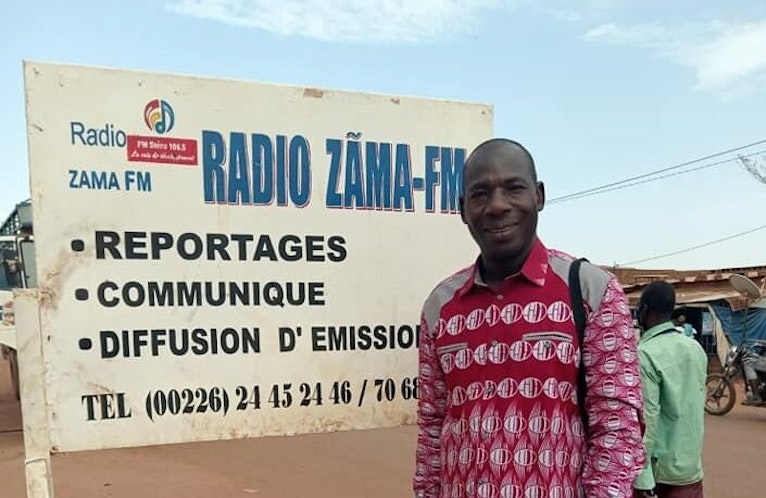 Clemente* had been hearing the horrifying stories for years—stories of kidnappings, murders, and in some cases the complete destruction of villages by a few different Muslim extremist groups in Burkina Faso.

The attacks were getting closer and closer to Clemente’s home, and she was faced with a heartbreaking decision: wait for an attack to come to her or flee along the dangerous path to the large city of Kaya, where many others had already fled.

Clemente and her sister decided to flee. Despite the great risk of being caught by militant groups or other dangerous people along the way, the two young women made it safely to Kaya.

While the sisters felt a sense of relief on arriving safely, they feared for their family back home and felt anxious about their futures in a new city that was quickly filling up with other displaced people.

As the number of displaced people in Kaya exploded over the past few years, ReFrame Ministries’ French ministry partners in Burkina Faso took action.

“We began partnering with new radio stations in Kaya,” said Rev. Marc Nabie, ReFrame’s French ministry leader. “We’re sharing the good news of Jesus with a growing group of people who were longing for hope.”

As the number of radio listeners in Kaya grew, more people wanted to know about the Christian faith. So ReFrame’s partners decided to relocate David, one of their follow-up team members, to Kaya so he could talk to listeners directly and organize a time for discipleship and worship.

As of August 2022, David has about 50 adult listeners with whom he meets regularly, and he has officially begun a new church plant in Kaya from this group. The listeners have about 50 children in their families who also attend the church plant.

Clemente visited the church and recently came to faith in Christ too.

“Even with such a burden, meeting Christ has made a huge difference for Clemente,” David said. “Clemente and her sister feel they are not alone. They are even so bold that they share their faith with others.”

Bring the Hope of the Gospel To Burkina Faso

Despite the horrific violence taking place in West Africa right now, we know that God is there, working to change people’s lives. He’s also at work in other hard places around the world. He’s in China, where new laws have made it even more difficult to share the good news. He’s in Mexico and Brazil, where COVID-19 continues to affect our partners on the ground every day. God is also right here in North America, where many young people are struggling with faith issues.

As our partners in West Africa look to continue producing new programs for church plants, other brothers and sisters around the world also have new ideas for sharing the gospel with hurting people.

Will you join God in this work?

Slowing Down in God's Word