From Muslim to Christian 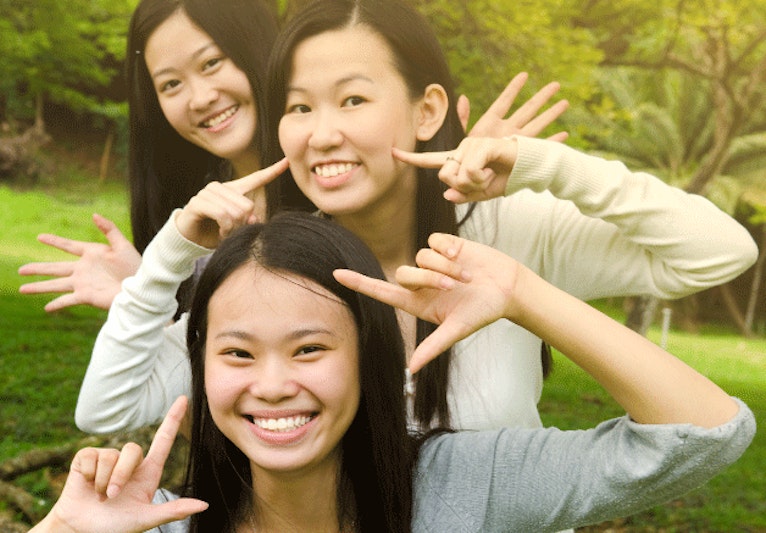 Novia was born into a Muslim family in Indonesia. Her mother, who became a Muslim when she was married, felt trapped in a difficult situation.

Novia’s father was a very garish man, unable to secure a permanent job. Sometimes he worked as an angkot (small public transportation) driver, sometimes traded in the local market. But most of the time he just stayed at home, playing cards, gambling or cockfighting.

“My mother worked hard making food and cakes to sell at a nearby school canteen to provide for me and my little brother,” recalls Novia. “With the money earned--and some borrowed, my mother made it possible for me to go to college in Makassar. My brother, after graduating high school, decided to join a neighbour in Papua to work so that our mother’s burden could be slightly reduced.”

About four years ago, Novia’s mother left her father and filed for divorce. “A year after the separation, my mother converted back to the Christian faith,” says Novia. “Not long after that my brother also became a Christian.”

Novia wanted to follow the footsteps of her mother and brother, but didn’t know much about the Christian faith. Far away from home, she didn’t know how to learn about God and His Word.

“By God’s providence, I have a Christian friend, Alfrida, who went to the same high school and now goes to college in Makassar where I am,” testifies Novia.

“This youth ministry is very important,” explains Rev. Lukas Banne, interim administrator for BTGMI Indonesian media ministry. “These times are very complex. Youth need to be taught the Word to give them a foundation of faith, so that they can survive the challenges.”

That little booklet made a difference in Novia’s life. “It helped me grow a lot in faith,” she says.

Rev. Banne had the privilege of meeting Novia and Alfrida in Makassar during his visit there in October 2014. He was encouraged to learn that Novia meets with Alfrida every Saturday to study the Bible. On Sundays they go to church together.

“Please pray for her,” says Rev. Banne. “As a young person in Indonesia she still faces many challenges in living out her faith.”

To make and impact on children's lives all over the world, click below.

Free Resources to See God in Your Life