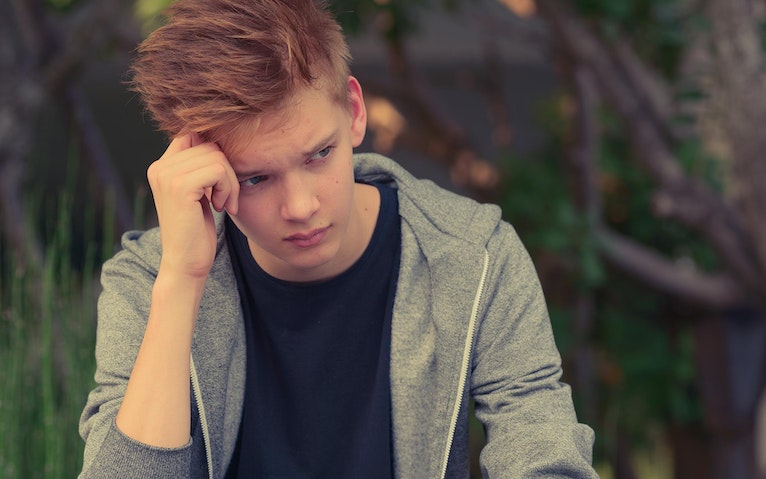 “Please call in with your questions.”

For members of ReFrame Ministries’s outreach team in Russia, this invitation sparks some of the best conversations between radio hosts and their listeners. But with no delay to their live, on-air radio shows, the invitation also comes with some risk.

“When one man called in and began his questions, he seemed to be on topic,” said Rev. Sergei Sosedkin, BTGMI’s Russian ministry leader. “The hosts were caught off guard when he suddenly went in a different direction, bringing up a controversial political topic.”

“When that happens, we usually just hang up and seek to present a biblical perspective on the subject,” added Sosedkin.

Usually callers who have harmful intentions only try to get on the air once. However, Matvei (not his real name) was different. Throughout the past year, this 13-year-old from Tomsk, Siberia, called dozens of times to harass the producers.

“The first time he got live on air, he started swearing,” Sosedkin said. “We were shocked. But we now believe this was his way of telling us he needed help.”

Matvei called continually for several weeks. It got to the point where BTGMI’s Russian ministry team had to block his number during the on-air sessions. But Matvei also called after hours, frequently leaving voicemails with angry messages.

Then his calls stopped.

Months later, Matvei’s phone number appeared again on the radio station’s caller ID. Members of BTGMI’s ministry team had been praying for God to work in this young man’s life over the months, so the ministry team knew they couldn’t ignore his call. They were right.

It turned out that Matvei was listening to the short biblical messages the ministry team recorded for their daily voicemail greetings—messages that speak of peace and hope in Jesus—and he began taking these messages to heart.

“After a long conversation, Matvei tearfully asked for forgiveness and thanked the team for the Christian messages they brought,” said Sosedkin.

The radio minister who spoke with Matvei also pastors a church in Tomsk, so he offered to meet with and disciple Matvei, inviting him into the church.

Today Matvei professes faith in Christ. This change of heart took place because of hopeful messages of God’s grace put in place with help from ministry shares. Praise God for the meaningful questions that BTGMI audience members ask on the air, through web comments, and in personal conversations.

Director of ReFrame Media Steps Down