Love For a Mother-in-Law 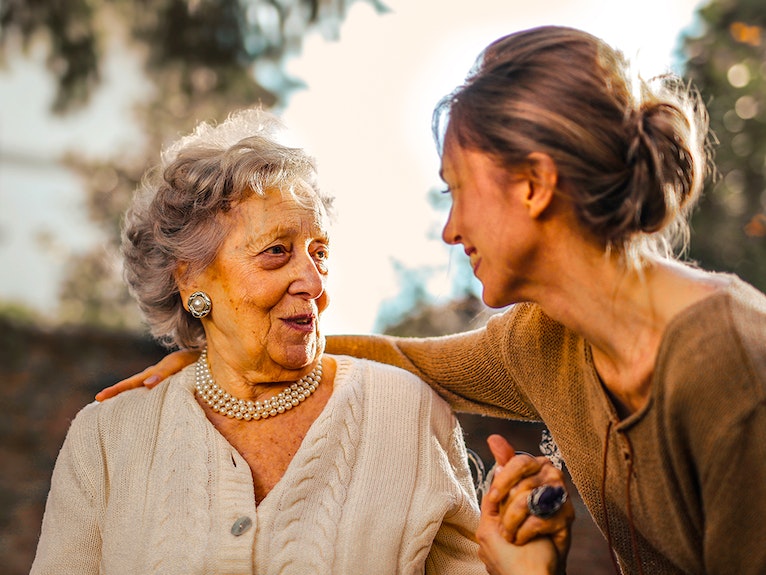 Janeth spent the beginning of 2021 grieving the loss of her mother-in-law.

“We knew each other for 28 years,” Janeth, a woman in Mexico, explained. “It’s painful, but I know that in Christ’s victory, she is in a better place.”

The February messages focus on the theme of love and were originally written in Portuguese by Rev. Hernandes Dias Lopes, our Portuguese ministry leader.

Just a few days into the February series, Janeth found the message she especially needed.

February 3’s devotional focused on the love between a daughter and mother-in-law, drawing from the book of Ruth.

“Ruth's example should inspire daughters-in-law today to love their mothers-in-law,” wrote Lopes, “not looking at them as adversaries, but as wise counselors.”

“When we divorced, I made the decision to stay close to her,” Janeth said. “God is very clear in his Word about the importance of this relationship, and the devotional illustrated this to me again today.”

So far, the devotional about mother-in-laws has been the most popular in the month-long series, which has been a pleasant surprise to Huascar de la Cruz, ReFrame’s Spanish ministry leader.

“Mothers-in-law are usually the topics of jokes, not of sermons,” de la Cruz said. “Culture teaches us to get rid of them, not to redeem them. And it has come to us as a surprise that this devotion about love for mothers-in-law is, by far, the one that has gathered the most readers and shares on social media.”

God encourages and challenges Spanish-speaking readers like Janeth through Cada Dia every day. You can find all of ReFrame’s Spanish ministry devotionals at MinisterioReforma.com/Cada-Dia.

Reclaiming the Image of the Church in Brazil