And who knows but that you have come to your royal position for such a time as this? — Esther 4:1

When Rev. Huascar de la Cruz began serving as our Spanish ministry leader in the fall of 2019, God put this verse from Esther on my heart. Although Huascar isn’t “royalty,” I truly believe that God had called him to use media for sharing the Gospel with our Spanish-speaking world including in Mexico.

Just a few months after Huascar’s appointment, COVID-19 changed everything. Media for church services and spiritual development was no longer an option, it was the option. Even a state-owned television station—a station that almost never airs religious content— reached out and asked him to produce Christian programming for people quarantining at home. Because of you, Huascar was in a position to lead churches in Mexico at such a time as this.

Many people in our world would call Huascar’s appointment just before COVID-19 a coincidence. You and I would call it God’s providence.

I heard similar versions of Huascar’s incredible opportunity to share the hope of God’s Story multiplied across nearly every language ministry that you support. You can read about that in some of the stories featured below or hear it from our ministry leaders themselves by watching the videos linked below. The coronavirus has brought about incredible devastation, but also demonstrates the ways that God can work through media.

Yet, this is just the beginning.

Churches and individuals who never used media before now know that it can play a vital role in their own spiritual walks and in sharing the Gospel message with others.

As a supporter of BTGMI, you have prepared God’s people for such a time as this. Because of you, people already had a favorite Gospel-centered radio station, television program, or website they could go to in a time of crisis. What’s more, new people found these programs for the first time and heard the Gospel in a new way.

Thank you for playing a crucial role in that story.

For Such a Time as This 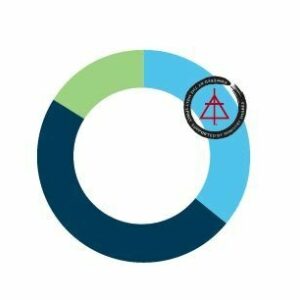 The coronavirus pandemic has affected nearly every aspect of our lives in 2020. COVID-19 has caused unprecedented economic disruption, and this has negatively influenced overall charitable giving in North America. But at the same time, the pandemic has created many new opportunities for media ministry, and you have put ReFrame Ministries in a position to reach more people than ever with the Good News!

We experienced decreased giving in the months since the coronavirus outbreak, including from churches that were temporarily closed and adjusting to online worship and giving. Still, gifts from individual partners like you were actually slightly higher than last year. Because of God’s provision through your generosity, we have come through this tumultuous fiscal year with full funding for ministry expenses. We praise God for His faithfulness and thank you for joining the work that God is doing through ReFrame Ministries. 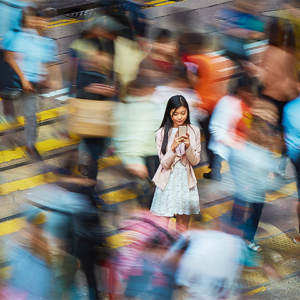 The Need for Jesus in China Seems Bigger Than Ever Before

Your support for Chinese Today devotionals and other relevant content helped Chinese Christians connect with one another and grow in their faith—even in the midst of a pandemic.

Our Chinese ministry team began using a new “check-in” feature on WeChat, the most popular social network in China. This allowed Lan to connect discreetly without many of the potential dangers that come with... 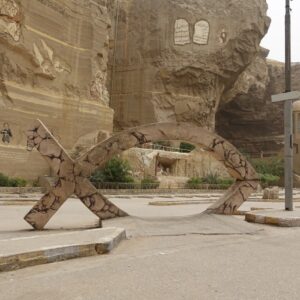 Prepared by God: Your support for Arabic media ministry made it possible to launch a new website this year that included an online version of the Seeking God’s Face devotional. That meant people could access God’s Word online in a new way just in time for stay-at-home orders in Cairo.

What's Ahead: Our recently-appointed Arabic ministry leader, Martin Nathan, is completing a mobile application for Seeking God’s Face so that it can be accessedquickly, easily, and effectively by even more people. 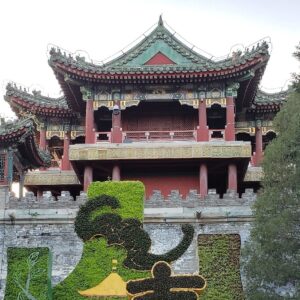 Prepared By God: Even before COVID-19, your faithful support allowed our team to be in a position to help churches use technology for church services. In early 2020, God used that position to help hundreds of churches share the Gospel online. Our new videos also provided a timely message for Christians.

What’s Ahead: Chinese churches used media in new ways in the face of COVID-19. We’re collecting those stories and sharing them with pastors and church leaders in a new book. This content will inspire church leaders to work creatively in their contexts—especially those whose churches have been closed by the government indefinitely.

Prepared by God: Providentially, May 2020’s Today devotionals focused on the theme of community. Our Family Fire and Kids Corner resources helped families navigate their time at home. Church Juice helped more churches use media than ever before.

What’s Ahead: Our Groundwork audio program is searching for a new host to join Rev. Scott Hoezee in digging deep into Scripture. We are also finding new ways to connect with audiences through podcasts and smart devices.

Find Resources from ReFrame for COVID-19 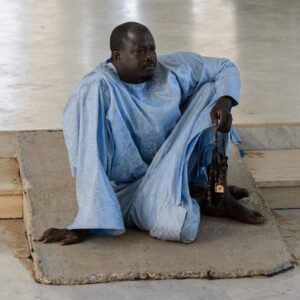 Prepared by God: During COVID-19 outbreaks, gifts to our radio network provided the latest updates on the virus as well as hopeful messages in God’s Word. Our family ministry programs also became especially important as families spent more time together in quarantine.

What’s Ahead: With the success of programs for women and families, we plan to launch a new audio series to help men with specific spiritual challenges they may face. 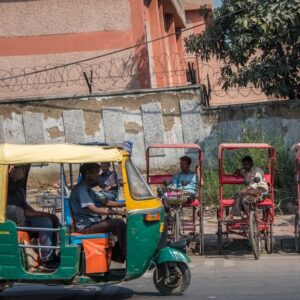 Prepared by God: India faced some of the most strict stay-at-home orders. That meant that more than ever, Christians who were confined to their homes needed the programs that you made possible.

What’s Ahead: We are seeing an especially positive response to the Gospel in India’s state of Bihar. Now we plan to host several new discipleship events for listeners and seekers in this area in particular.

See a Video Update from the Hindi Ministry Team

Read a Story about God's Work in India 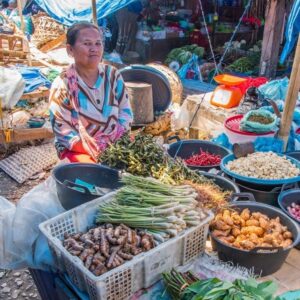 Prepared by God: After many years of faithful prayers from people like you, we have a new ministry leader in Indonesia, Rev. Arliyanus Larosa. Under his leadership, several new internet-based programs were already in place just before COVID-19.

What’s Ahead: Some people use social media to spread divisive messages of radical Islam in Indonesia. To counteract that, we are using the same social media channels to proclaim the Gospel across the islands of Indonesia.

Read a Story about God's Work in Indonesia

Prepared by God: Our Japanese ministry team launched a new program featuring two pastors who host open conversations about the common struggles that Japanese Christians face. This, along with other established programs, served churchgoers and seekers during COVID-19 closures.

What’s Ahead: Because of COVID-19, listeners were not able to gather this year for their summer retreat and we’ve already canceled our December gathering. That makes the media-based programs even more important for isolated believers to come together for fellowship and discipleship.

Read a Story about God's Work in Japan

Prepared by God: Even before COVID-19, Brazil was already undergoing an economic crisis. Your gifts brought seekers to Christ as a source of hope to one of the countries that was most-severely affected by the pandemic.

What’s Ahead: With a rise in online learning, you helped the Portuguese ministry team plan a pilot program of courses for pastors and church leaders led by Rev. Lopes. Now we hope to build on the success of that program.

Read a Story about God's Work in Brazil 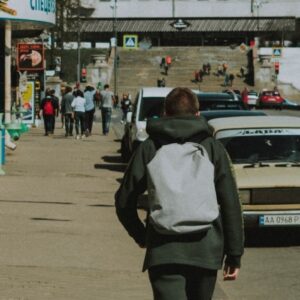 Prepared by God: Although many of our in-person events couldn’t take place after March, you brought the Gospel to where people were: radios, websites, and mobile phones.

What’s Ahead: Continued expansion of ministry programs from Russia to surrounding countries that also have many Russian speakers.

Read a Story about God's Work Through Russian Outreach 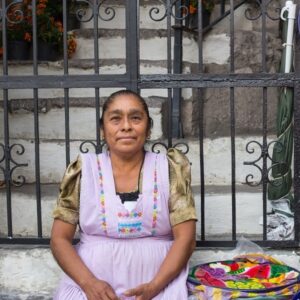 Prepared by God: In the fall of 2019, our ministry officially moved to Tobasco, Mexico. Just months later, a government television station that never airs faith-based programs asked us to produce Christian programming to broadcast during COVID-19.

What’s Ahead: Under new leadership and a new ministry location, God is opening doors for new programs and partnerships.

Read a Story about God's Work in Mexico